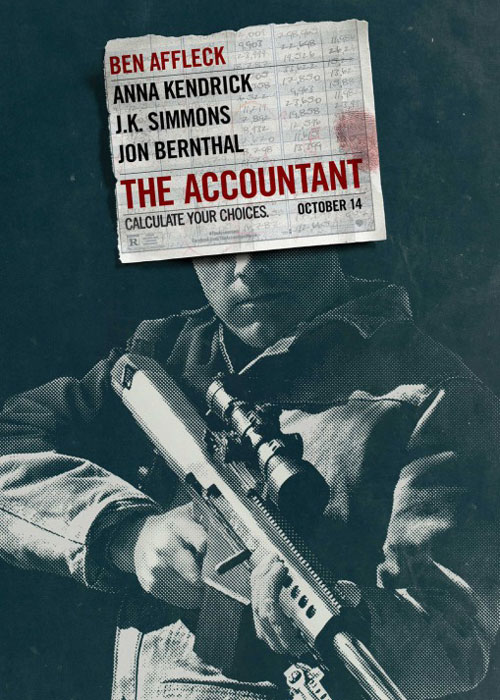 Keeping Up With The Joneses Review | Dim The Lights Audio Podcast Ep.6Watch: Wolverine & Professor X Go On A Road Trip In Logan Trailer