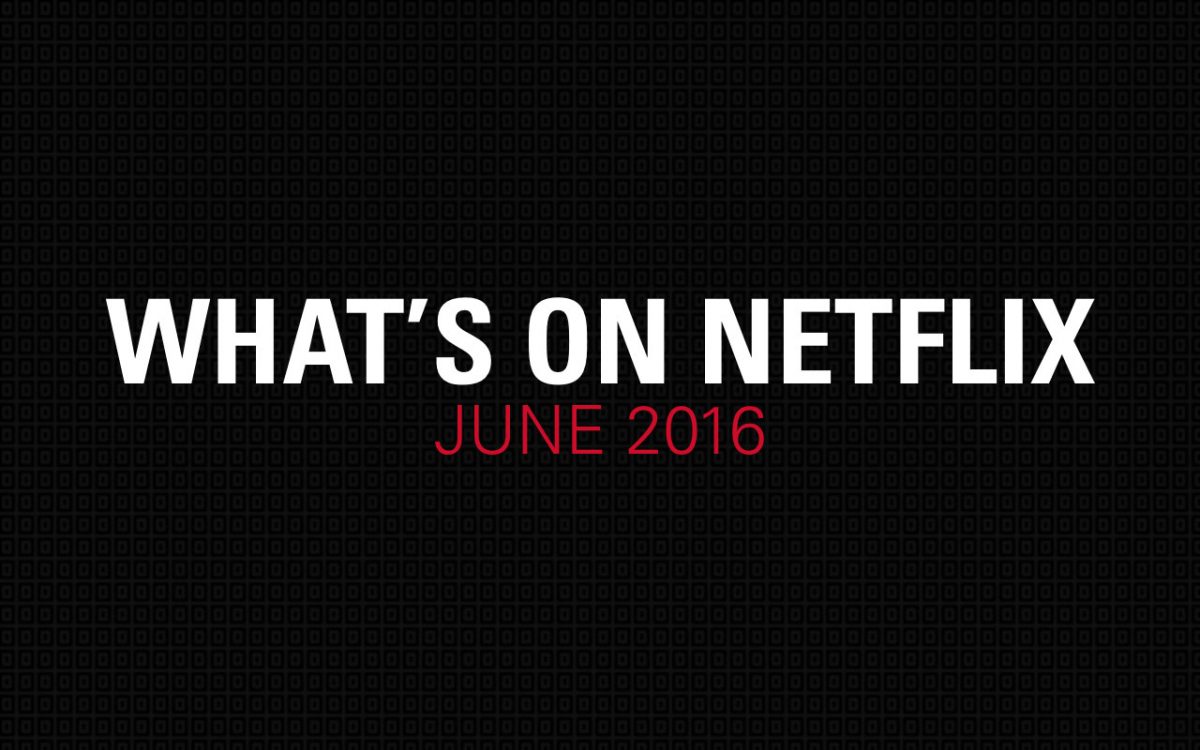 If you didn’t realize already, Olga and I watch a hefty amount of Netflix shows. We are currently in the middle of several programs. Olga is working her way through AMC Original Series Turn, and I am rewatching the hilarious sit-com FRIENDS. Among other programs we are also watching Star Wars: Clone Wars together so that we can start watching Star Wars: Rebels. There is plenty on Netflix, and plenty more coming in June. Check out the complete list below!

All Title Dates are Subject to Change. Netflix U.S. Release Dates Only

6 years ago At A Glance, Netflix, The Spectrumjune 2016, netflix, new on netflix