My Love For The Original Cloverfield

I still vividly remember seeing the trailer for the first Cloverfield film in theaters and thinking we were finally getting a proper Godzilla film (something that didn’t happen until recently). When the title card came up, I was incredibly confused. I was sure it would be a Godzilla film. New York. Giant Monster. Chaos. Seemed legit. Still, my excitement bubbled to the surface expressing itself in an ear to ear grin for what would undoubtedly be a great film. I did my best to research the film and quench my curiosity of the ambiguous trailer with little success. The marketing was minimal, but effective. The story kept tightly concealed. You would think this would kill a film, but it only made me more excited to see the film.

When I finally saw the found footage monster film in 2008, I was not disappointed. Cloverfield wasn’t a box office hit, but I certainly enjoyed it. I yearned for a continuation of this story for years, but, with no planned sequel in sight, I just rewatched it time and time again, reliving the chaos that occurred in New York.

Six years later, out of nowhere, we got a very interesting trailer featuring Mary Elizabeth Winstead and John Goodman. Again, another ambiguous trailer that made me tingle with excitement. The title card? You guess it: 10 Cloverfield Lane. I nearly leapt out of my seat. I couldn’t believe it. Finally…FINALLY! The added bonus? We didn’t have to wait very long to see it!

10 Cloverfield Lane is brought to us by first time director Dan Trachtenberg and producer J.J. Abrams (you little sneak!). The premise? Following a car accident, a young woman named Michelle (Mary Elizabeth Winstead) wakes up chained in a dreary basement. Her captor, Howard (John Goodman) claims that he saved Michelle from the accident and regrets to admit the outside world was “attacked” in some apocalyptic event. Michelle doesn’t trust Howard very much, and with the help of another survivor, Emmit, (John Gallagher Jr.) she attempts to discover a truth and an escape from her underground prison.

Dan Trachtenberg’s claustrophobic thriller will leave you on the edge of your seat from beginning to end. The tension emanates from the screen with precise composition as well as outstanding sound editing. This coupled with a stellar script from Josh Campbell, Matthew Stuecken, and Damien Chazelle makes 10 Cloverfield Lane one of the best thrillers I’ve seen in quite some time. 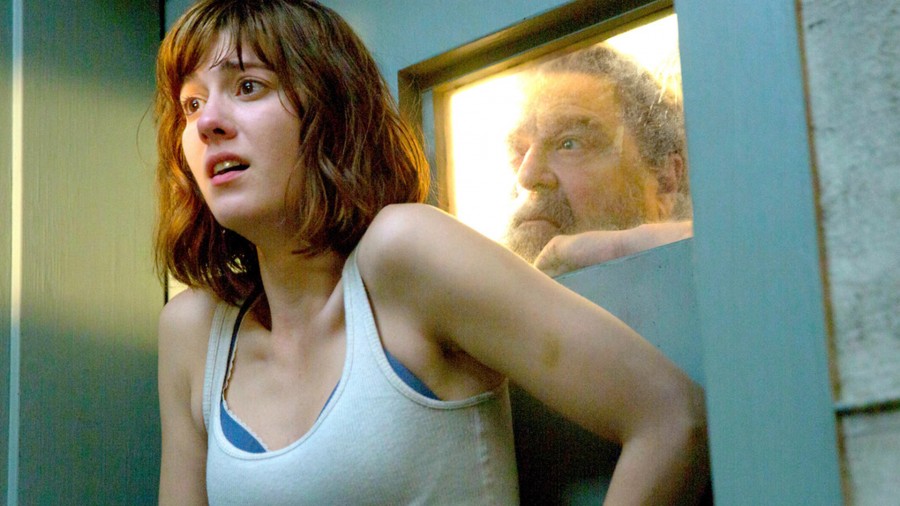 Lead actress, Mary Elizabeth Winstead, delivers such a spectacular performance. Her character, Michelle, carries herself well as a strong female whose mind is constantly thinking, constantly seeking, and constantly on edge. You really sense her internal struggle as she digests every bit of information she is given. There is never a moment where Michelle feels like a damsel in distress. It is extremely refreshing and believable.

John Goodman turns in my favorite performance of his ever. He consistently keeps you on edge. There is never a point where you really get the sense that you’ve figured out his character, Howard. This is attributed to the incredible acting that successfully keeps you guessing with red herrings and twists throughout. You really identify with Michelle’s confusion as she learns more and more about Howard. 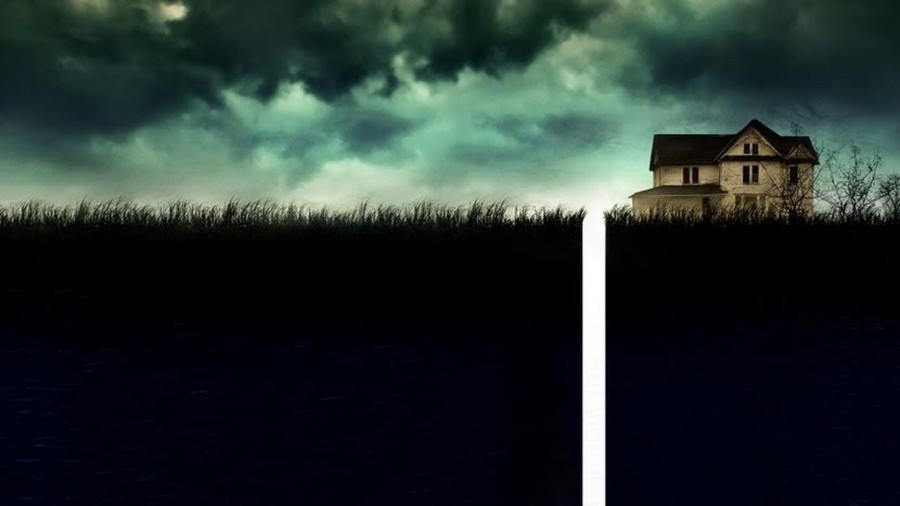 Is 10 Cloverfield Lane A Sequel?