Have you noticed Hollywood’s obsession with certain “types” of movies. If you look at the majority of releases over the last few years you can see that films fall into one of these categories:

Sure, there are a few standouts among these categories like Avengers, Mad Max: Fury Road, and The Hunger Games. Sadly, the great films are surrounded by a myriad of truly cringe-worthy films filled with subpar plots, and flat characters. The Divergent Series falls under the literature adaptation category being a popular young adult series written by Veronica Roth. Now, I’ve never actually read the books, and I skipped the 2nd film, but I guarantee you that you will enjoy the Divergent books more than the movies. With Allegiant, the Divergent Series continues its descent into poorly crafted filmmaking. 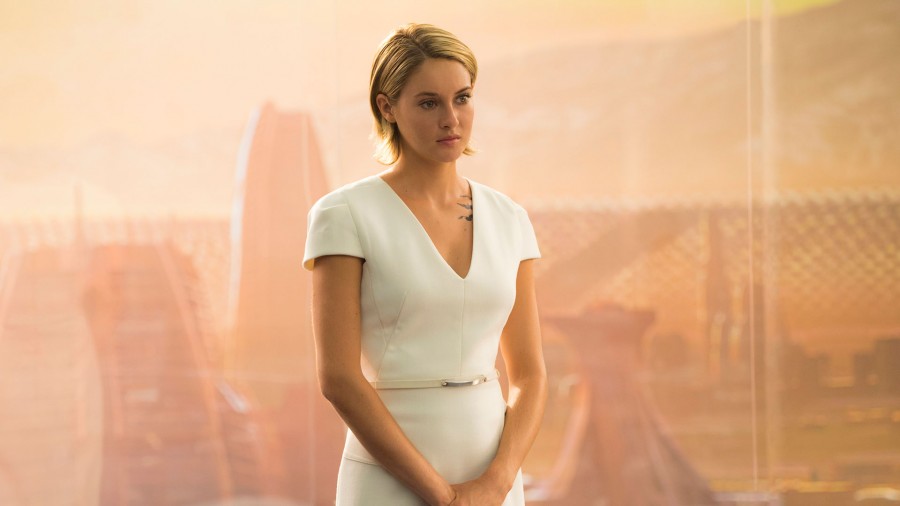 Shailene Woodley reprises her role as Tris in Allegiant.

What is Allegiant About?

If you are unfamiliar with the Divergent Series it takes place in the post-apocalyptic dystopian of Chicago. The citizens are divided into factions based on personality assessments. The aim is to prevent anyone from acting independently of the whole and potentially threatening the livelihood of Chicago, again. The series focuses on Beatrice “Tris” Prior, a sixteen year old girl classified as Abnegation, for selfless. After an aptitude test, Tris receives news that her results were inconclusive labeling her a ‘Divergent’. Divergents are capable of overriding certain qualities making them unique and giving them the ability to act independently. While discovering her newfound gifts, Tris and her allies must face the growing tensions between the factions and the secrets the city holds of its past.

Allegiant picks up where Insurgent left off. Tris discovers that her role as one of the Divergents was “manufactured” by the world’s government in an effort to repair the genetically damaged society in the wake of the Purity War. With society deteriorating within Chicago, Tris and her friends venture outside the Chicago walls to reach out to this government and learn more about their plans.

Lots of Money, Not Much Substance

Unlike The Hunger Games Series, Divergent Series has never really appealed to me. The series has always felt second-tier to The Hunger Games and covers many similar themes explored in the dystopian world of Panem. One of the most obvious issues in Allegiant was it’s lack of story. The film only recounts half of the events from the book. In an effort to maximize funds, the studio elected to split the final book into two parts similar to The Hunger Games and Twilight. The result is a disjointed plot that fails to take our characters to anywhere new and exciting. You could feel the film drag on as it struggled to show anything relevant after cutting out half of it’s source material. I honestly nodded off two or three times. 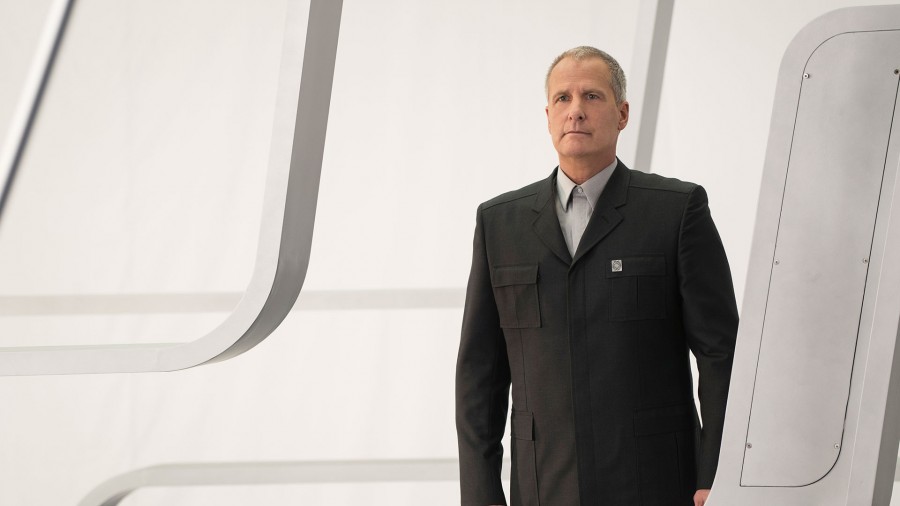 Not only was the plot slow, but the performances were so flat throughout the entirety of the film. Shailene Woodley is a phenomenal young actress, but her portrayal of Tris was stiff and wooden (pun intended). Many of the other characters who had prominent roles in the novels felt like afterthoughts in Allegiant. The only two notable actors were Miles Teller and Jeff Daniels.

After the bust that was Fantastic Four, I’m sure Miles Teller was looking for a rebound film. Unfortunately, he would not find it in Allegiant. His character’s comedic tone came across as annoying and I cringed every time he was on screen. The character really went off the rails at the end where it felt as if his motivations seemed unmerited. Its disappointing for me, a Miles Teller fan, seeing the young actor cast in such mediocre nonsense. The last good film I saw him in was Whiplash. Maybe Miles just needs an ear-full from J.K. Simmons so that he will start picking better roles.

Jeff Daniels plays the big bad in Allegiant and it is so obvious it hurts. The character is introduced as a possible ally, but we all know almost instantaneously that he will cross with Tris. Jeff Daniels is an incredibly talented actor, however, due to poor writing and directing, his performance is lukewarm. It lacked heart and emotion even though you can make the argument that it was one of the stronger performances. I much preferred the villain from the first film played by Kate Winslett. 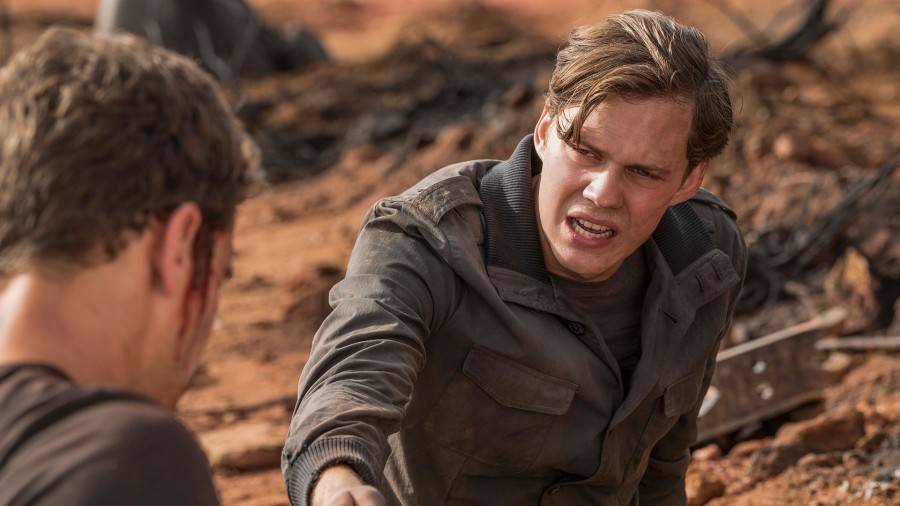 The only positive aspect of the film, in my opinion, is the world building. I enjoyed seeing the future tech showcased by several characters. One scene showed the main characters covered in oozy liquid that cleansed them from any filth. It took a few seconds. I could sure use one of those in my restroom. There was also a scene where Tris’ love interest, Four, demonstrates his skill as a soldier with the aid of high tech drones. The film displays some creative tech, but even then the special effects are spotty. Sometimes they look stunning and other times the movie magic isn’t quite there.

Overall, Allegiant was an extremely disappointing and coma-inducing snorefest undeserving of my time or money. As a casual viewer who hasn’t read the novels, it failed to capture my attention. The confusing narrative did not pull me into the Divergent world nor did it entice me into staying for the last film. All the characters, even the ones portrayed by talented actors, were lukewarm and stiff. No one excited me, or displayed any sort of strong character development. For all the problems the Hunger Games has, the poor execution of Allegiant, and the series as a whole, makes the Hunger Games look like cinema gold. Its evident in how little buzz the Divergent Series has received not including fans of the novels. If you read the books and enjoyed them, I recommend seeing Allegiant. If you have no emotional attachment to the series, I’d suggest reading the books instead.

Allegiant: An Adaptation Obsession Have you noticed Hollywood's obsession with certain "types" of movies. If you look at the majority of releases over the last few years you can see that films fall into one of these categories: Comic Adaptations Reboots of Popular Film/Franchise Literature Adaptations Sure, there are a&hellip;
Divergent Series: Allegiant Review
Divergent Series: Allegiant Review
Brian Maya

Allegiant in a Downward Spiral

As a viewer who hasn't read the novels, it failed to capture my attention. Allegiant was a coma-inducing snorefest undeserving of my time...