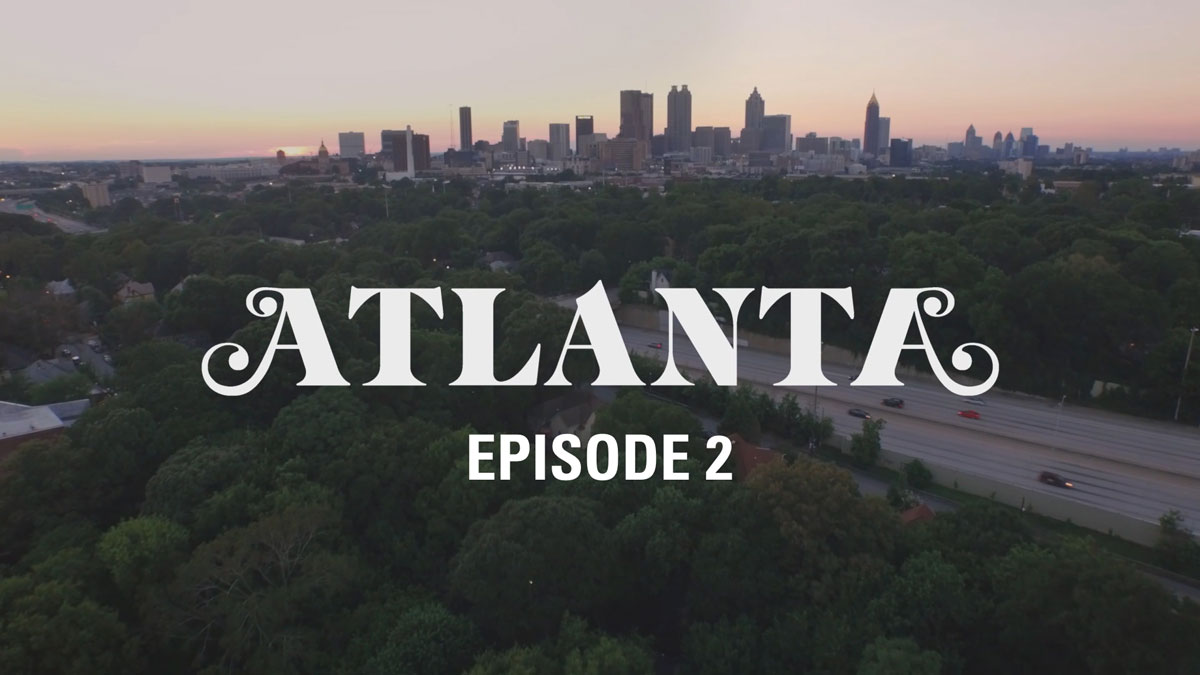 Picking Up Where We Left Off

The Second episode picked up where the first one left off. The slow pace is excusable because of the many interesting characters we meet.

Right Where We Left Off

Episode 2 of Atlanta – Streets on Lock –  picks up moments after where Episode 1 left off. Waiting to be processed, Earn and Paper Boi both sit in jail. Paper Boi is released on bail while Earn has to remain and wait to be processed in the system.

On the outside, Paper Boi learns that he’s gained some local notoriety. The shooting from the previous night made the local news and people are taking notice. He starts getting praise as the next Tupac or B.I.G. from random people like a cook at a BBQ joint and even a cop. The BBQ cook gives him free food for being a “gangster rapper” and the cop asks for a selfie. Later he walks by kids pretending to be Paper Boi and shooting one another. This newly garnered image clearly makes him uncomfortable. He goes over to the kids and explains that violence really isn’t cool. He arrives back at his house and there’s a knock on his door. A man in a Batman mask greets Darius when he opens the door. He asks if Paper Boi lives there and runs away when his answer is affirmed.

Back at the police department Earn waits to be processed and sent to his cell. While he waits we are introduced to random characters who are arrested for different reasons. We see a man who was arrested for public intoxication. A mentally ill man named Lee who is clearly in need of help, but instead, always winds up in jail and then back on the streets. Finally we witness a man who is talking to a cross dresser that he thinks is a woman. Needless to say he flips out when the other detainees point out that it’s a man in a wig and accuse him of being gay.

The whole jail subplot with Earn acts as a commentary for the viewer on how police treat minorities, how the system is failing certain groups of people and the type of culture that has resonated within the criminal justice system. Eventually they process him, release him on bail and Vanessa picks him up.

The second episode of Atlanta is slower overall than the first. Earn’s story acts as a social commentary and Paper Boi’s story slowly advances the plot of the show. Apparently the victim of the previous night’s shooting has dangerous friends who are looking for revenge. It still remains ambiguous as to whether it was Earn or Paper Boi that fired the shot but I’m sure we will will find out for certain in a future episode. I like the tone that is being set for the show, funny and lighthearted at times, dark and eye opening at others. Hopefully we see the same types of themes carried out as well in episode 3 as they are in episode 2.