From the director of The King’s Speech, Tom Hooper, comes The Danish Girl. Based on the novel by David Ebershoff, the plot centers around the marriage of Einar (Eddie Redmayne) and Gerda Wegener (Alicia Vikander) as Einar goes on a journey to discover his sexuality. This film reveals his transformation from Einar to Lili Elbe. A loose interpretation of Einar and Gerda’s love life, The Danish Girl details the story of how Einar became a transgender pioneer becoming one of the first people to attempt sexual reassignment surgery. Other supporting characters are Hans Axgil (Matthias Schoenaerts), Henrik (Ben Whishaw), and Warnekros (Sebastian Koch). 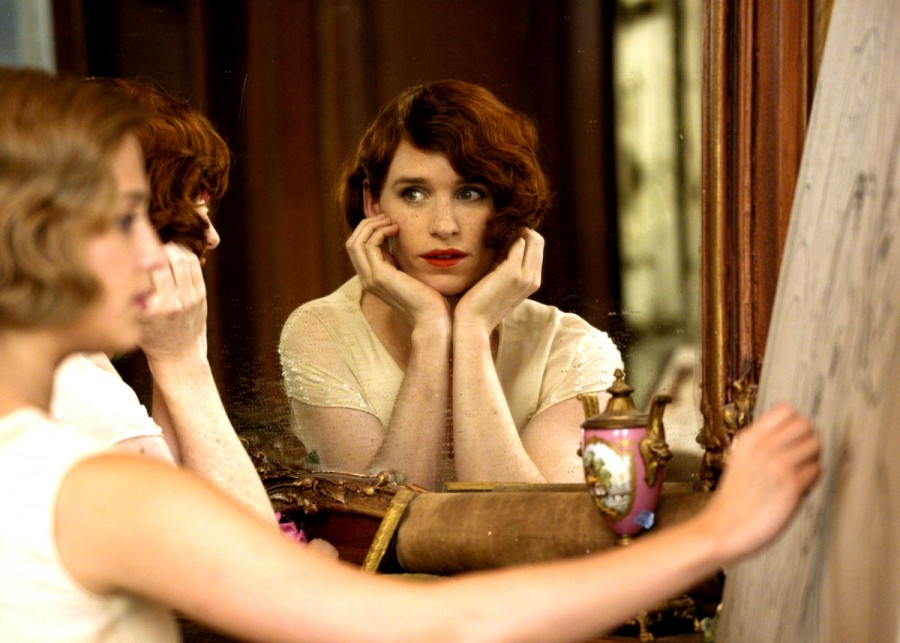 Eddie Redmayne stars as Einar Wegener, a man who struggles with his identity.

The Danish Girl is a film whose strong point lies in its leading talent. Eddie Redmayne, once again, doesn’t disappoint with his portrayal of Einar Wegener/Lili Elbe. He truly puts a multi-dimensional spin on the character, allowing viewers to understand what Einar/Lili goes through in this film. As you watch Einar, you see his internal struggle of having two different “people” control him. With each passing scene, Einar disappears right before your eyes. Eddie Redmayne’s phenomenal portrayal comes as no surprise given the acting talent he showcased as physicist Dr. Stephen Hawking in The Theory of Everything as well as the physical toll he put his body through to prepare for both these roles.

Opposite Eddie Redmayne is Alicia Vikander who plays Einar’s wife, Gerda Wegener. Alicia is an up and coming actress with a resume consisting of films such as Anna Karenina, The Man From U.N.C.L.E., and Ex Machina. I’ve not had the pleasure of seeing all of those films, but I understand why she’s is growing in popularity. She does an excellent job of portraying Gerda Wegener. You truly feel the turmoil Gerda goes through as her husband has an identity crisis. You can’t help but sympathize with Gerda’s fear of losing her husband and her struggle to support him. Alicia has great chemistry with Eddie on screen and that chemistry shows the dynamic of Einar and Gerda’s relationship transform into that of Lili and Gerda’s relationship. You couldn’t ask for better acting talent in a drama like The Danish Girl. 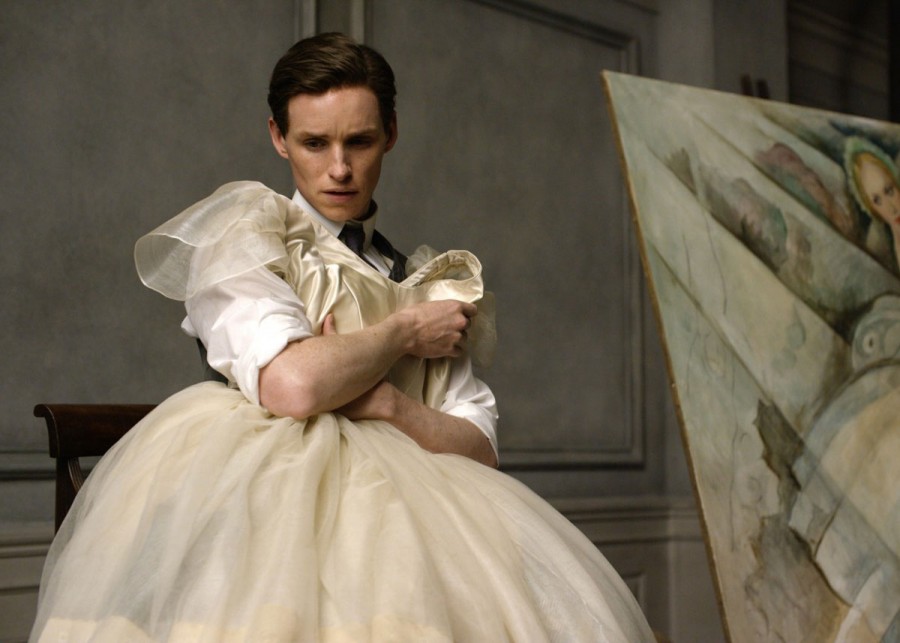 While the acting talent was impressive, I felt the plot was lacking. Certain parts of the film progressed slowly, and this hurt the pacing of the story. While slow pacing isn’t a bad thing, it requires proper execution to keep the viewer engaged.  A good example would be Bridge of Spies. The pacing in The Danish Girl doesn’t always grab the audience’s attention. The plot for this whole film is pretty much understood if you’ve seen the trailers or even read a synopsis. Now you’re waiting to find out what the conclusion of this story is and how the story leads up to the conclusion.

As the film progresses, you should be given information that helps you understand how the story and characters are fleshed out. The Danish Girl was filled more with characterization and character development, neglecting to fully explore the story. Essentially the film seemed to solely use character development as the main and only plot device. There’s nothing wrong with that being a part of your plot, but when you only have that as a contributing factor it detracts from the story you’re trying to tell. Still, it was definitely good to have since the story requires scenes that portray each character’s emotions strongly and concisely.

Unfortunately there weren’t any other plot devices used besides that resulting in a story that felt lacking. Despite the story dragging on to some degree it did pick up towards the end. This is mainly attributed to a situation leading to increased risk of each character having something to lose. Lili could lose her life if the sexual reassignment surgery didn’t come through for her and Gerda would lose Lili, or in her eyes, her husband, Einar. From that point on the added risk adds reason for the audience to be more engaged and pay attention to or surmise what the end of the road looks like for Lili and Gerda.

The Danish Girl: An Oscar Contender

The Danish Girl is a film that’s already been nominated at the Golden Globes, and hopefully will garner attention at the Oscars, with the outstanding talent it showcases and how the topic of sexuality and identity tie in to its characters. Eddie Redmayne and Alicia Vikander both excel in portraying the characters they play, showing both the joys each character finds in their lives and the turmoil each deals with. The film does a good job with showing how Einar struggles to find his identity.

The film is definitely thought provoking and opens the doorway to topics that relate to the culture we live in today. Despite the film being based on a book that doesn’t tell a completely accurate account of these actual characters’ lives, it still seeks to tell an emotional narrative to its audience. If you’re looking for a thought provoking film to watch, The Danish Girl may be right up your alley.

The Story of Einar, Gerda, and Lili

Despite the film being based on a book that doesn’t tell a completely accurate account of these actual characters’ lives, it still seeks to tell an emotional narrative to its audience. If you’re looking for a thought provoking film to watch, The Danish Girl may be right up your alley.

Watch: 10 Cloverfield Lane (Cloverfield 2????)Watch: Fantastic Beasts and Where to Find Them Trailer