In The Center Of The Maze

Based on the novel by James Dashner, The Maze Runner is a thrilling journey about a group of boys trapped in the center of a mysterious maze. One day a new boy named Thomas (Dylan O’Brien) appears, quickly learning his predicament in the maze. Thomas has no recollection of the events prior to arriving in the maze and neither do any of kids living there. Thomas and the rest of the boys are trapped in the center of this maze. Every attempt has been made to escape to no avail, however, everything changes with Thomas’ arrival. His curiosity and bravery leads the boys to attempt to escape one final time. Outside the safe walls of their home, they quickly find out there is far more beyond the maze walls then they ever imagined. 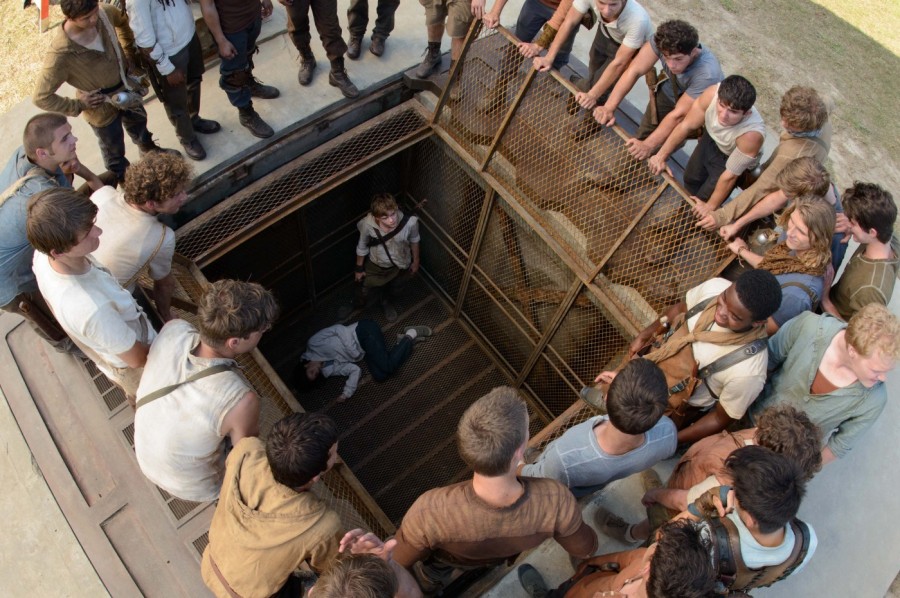 The Maze Runner was a rather surprising film. As someone who has not had the opportunity to read the novel because of the frequency that these books are released, I found the film entertaining solely based on the film. The film immediately throws you into the action from the very beginning. Thomas, hanging onto a rusty metal crate and surrounded by bright red lights, is lifted quickly to the surface unaware of what is happening. I felt very much the same way; in the dark, not understanding anything.

There were a few great moments that drew you in and even shocked you. Meeting the creatures that stalked our young prisoners was intense and exciting. The film was dark, and mysterious, moving at a fairly quick pace. Following Thomas as his curiosity slowly lead him to the truth was gratifying.

Unfortunately, The Maze Runner’s excitement and interests wears off quickly. Most of the characters lacked depth, or any real acting chops. Speaking of chops, the story was a little choppy, and didn’t fully grasp me until the very end. Most of the story was predictable, save the ending. Thomas was a rather dry character who spent most of the time, well, running, but that’s about it. The story attempted to make the audience invest themselves with these characters and I felt little sympathy for even the best of them. 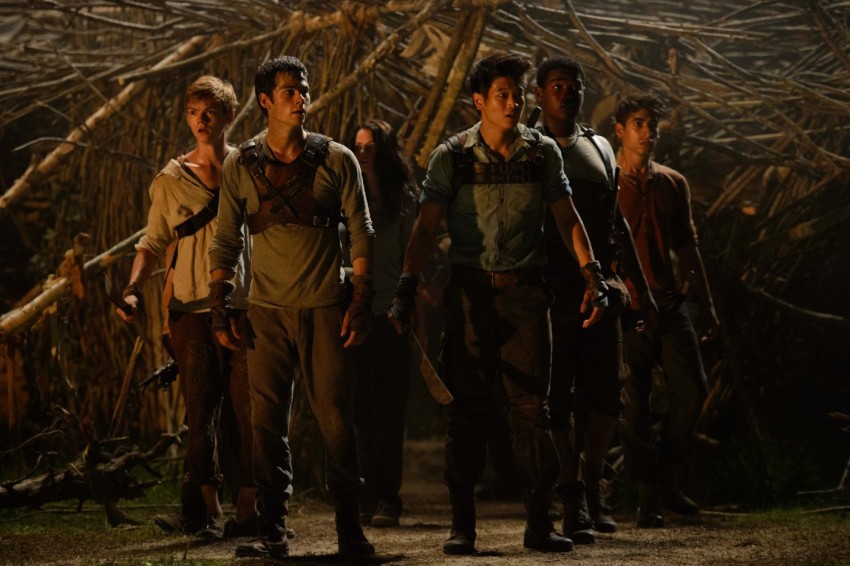 The runners find their lives at great risk as the truth unravels.

Just Churning Them Out

With a sequel already underway, The Maze Runner will intrigue fans of the book, however, with blockbusters like The Hunger Games close at hand, it’s going to be difficult for The Maze Runner to have any real impact.

Running Out Of Gas

With a sequel already underway, The Maze Runner will intrigue fans of the book, however, with blockbusters like The Hunger Games close at hand, it’s going to be difficult for The Maze Runner to have any real impact.

Furious 7 Review | The Family Explodes Back Into TheatersDeceptive And Thrilling: Sicario Review