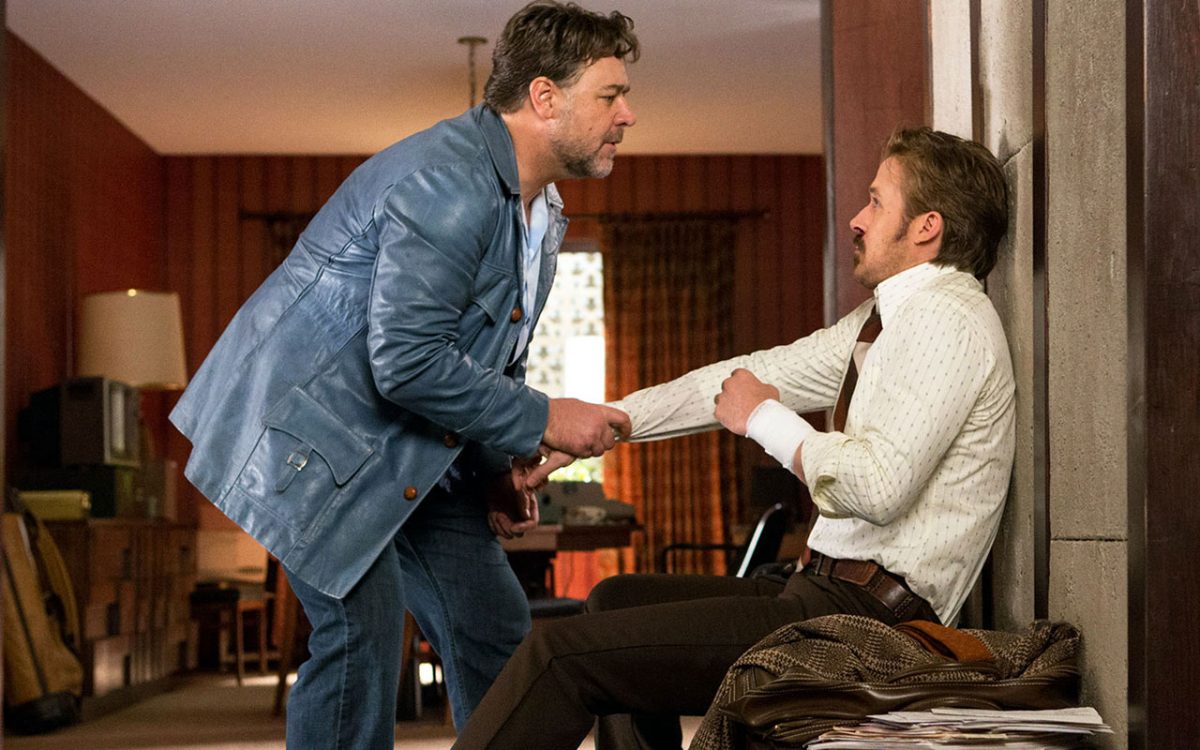 The Nice Guys, Not So Nice

Ultimately, The Nice Guys is a nice attempt at a throwback buddy cop film. There are a few great aspects, but by the end you’ll start to get antsy hoping the film projector booth explodes.

Whats Nice About The Nice Guys? 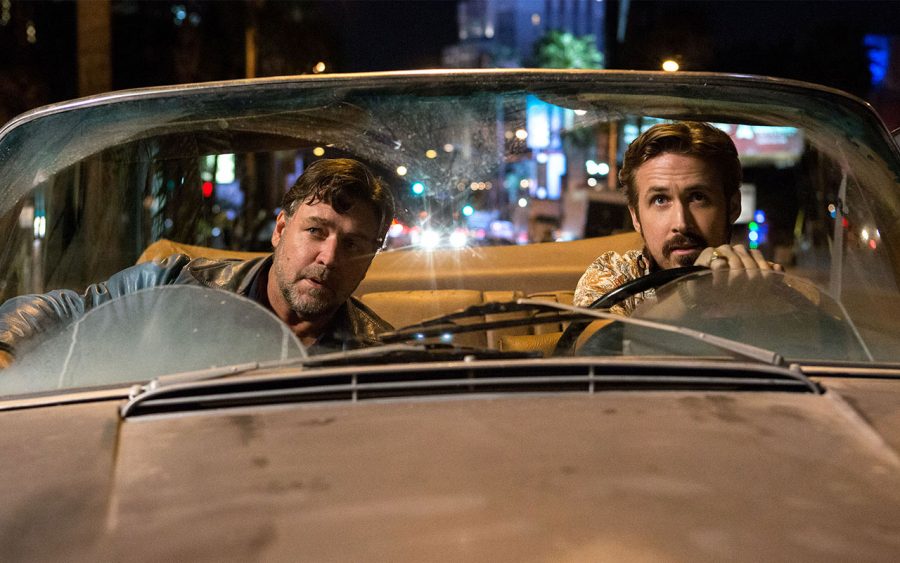 A Film In The Vein Of Lethal Weapon

It goes without saying that Shane Black is an incredible director and writer. The dialogue in The Nice Guys transports me to the hayday of buddy cop films with movies like Lethal Weapon. The characters are witty and the plot doesn’t always go where you expect it. I was definitely caught off guard a few times while expecting the plot to progress one way and watch it evolve into something new and fun.

What really sells the clever writing are Ryan Gosling and Russell Crowe. Gosling’s character, Holland March is an alcoholic private eye deemed to be “the worst detective ever” by his daughter. His unlikely partner, Jackson Healey is a little less professional relying on brute force to apprehend suspects. Ryan and Russell work together extremely well and it was apparent in their first scene that this would be the highlight of the film.

Another issue involved the remainder of the cast. Russell and Ryan were phenomenal, but the rest landed flat. None of the supporting cast were impressive, some were even annoying. The characters were stereotypical and didn’t over any means to care about them.

Ultimately, The Nice Guys is a nice attempt at a throwback buddy cop film. There are a few great aspects, but by the end you’ll start to get antsy hoping the film projector booth explodes.