Created by the revered Charles Schultz, The “Peanuts” gang originated as an influential American comic strip in the 1950s. The Peanuts is one of the longest lasting comic strips of all time and it continues to touch fans’ hearts in its debut feature film. The film brings back the entire gang in an all new animation revolving around Charlie Brown, a kind but unconfident youngster, seeking to win the approval of a mysterious red-headed girl. Charlie is accompanied by his faithful dog, Snoopy, notorious for stirring up trouble and going on crazy adventures. Together they form a light-hearted story filled with humor, romance, and nostalgia.

At the age of 23, my only memory of the Peanuts gang is the Christmas special, A Charlie Brown Christmas. I never read the comic strip reruns or watched any of the other specials, but I am familiar enough with the characters to have an appreciation for the film and its story. I can’t imagine the reluctance long-time fans might have had upon hearing of a modern Peanuts film adaptation. It happens with all our fandoms, we just get a little touchy. Thankfully, it is my pleasure to inform you that The Peanuts Movie is 100% true to its origins and continues the spirit of the original comic strip with the utmost respect for the late Charles Schultz. This is most obvious in the animation. The Peanuts Movie successfully carries over the unique art style of the comic strip to the big screen in beautiful 3D renderings. The various patterns, colors, shapes, and expressions all feel natural and in keeping with the source material. 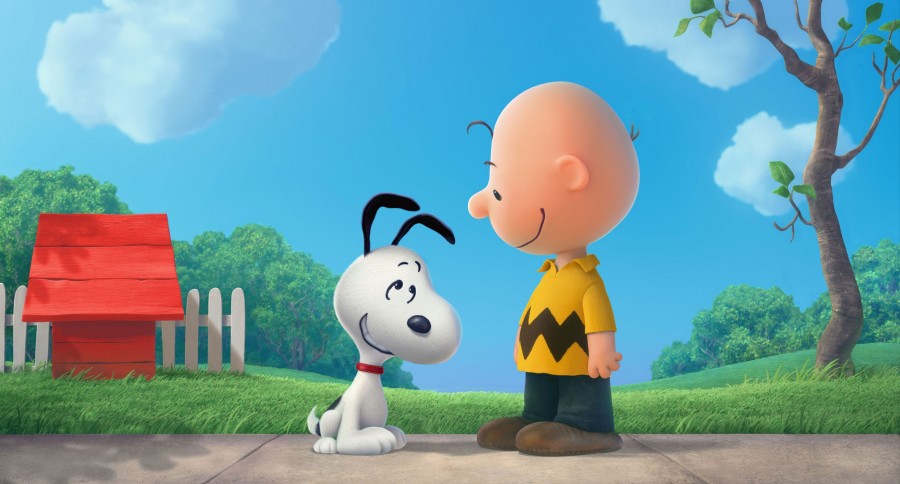 Charlie Brown has one of the coolest dogs in all of history.

Characters You Know And Love

Also in keeping with the comic strip are all the characters. The film revisits each character and keeps all the familiar beats without feeling dull or unoriginal. Lucy still humiliates Charlie Brown, Linus is still attached to his blanket, Pigpen looks dirtier than ever, and Peppermint Patty is still the natural athlete we all wish we could be. Each character feels familiar and they interact with one another to create some touching moments.

The story itself is rudimentary, but that is no surprise if you are a fan of the comic strip. It isn’t exactly the most important aspect of the film anyway. What really shines are the nostalgic moments between these beloved characters. The simplistic story is merely a gateway to reaching this goal. Supplementing Charlie Brown’s story is another revolving around Snoopy. I personally found this to be the more exciting part of the film. It chronicled the imaginative WWI-style adventure of Snoopy searching for the love of his life, Fifi, and keeping her safe from the clutches of his arch-nemesis, the Red Baron. The two plots are woven together seamlessly and create one of the most memorable animated films in recent memory. 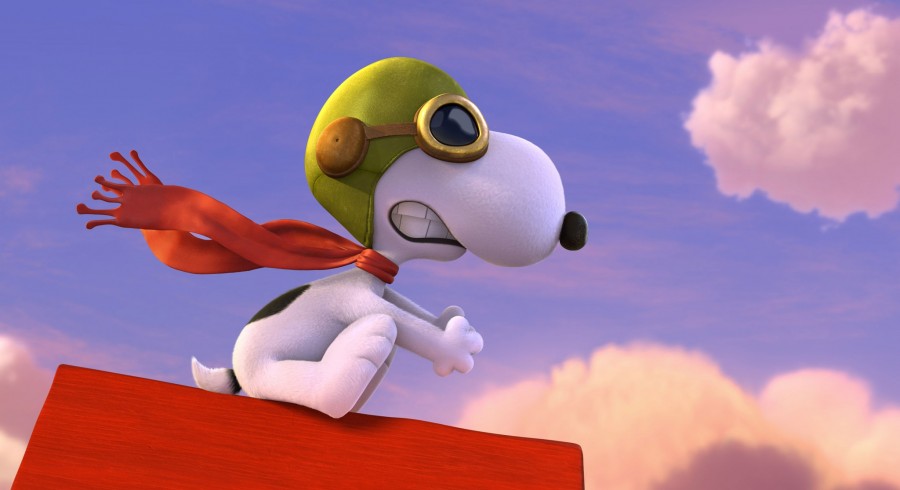 Snoopy fends of the vicious attacks of the Red Baron on his doghouse turned airplane.

The Peanuts Movie easily wins for most heartfelt film of the year. It is smart, genuine, hilarious, and brings back a flood of great memories. Jump back into the pages of your childhood and join the Peanuts gang for a surprisingly entertaining experience perfect for adults and kids alike.

The Peanuts Movie easily wins for most heartfelt film of the year. It is smart, genuine, hilarious, and brings back a flood of great memories. Jump back into the pages of your childhood and join the Peanuts gang for a surprisingly entertaining experience perfect for all ages.

Watch: The Legend Of TarzanBond In Review: Spectre