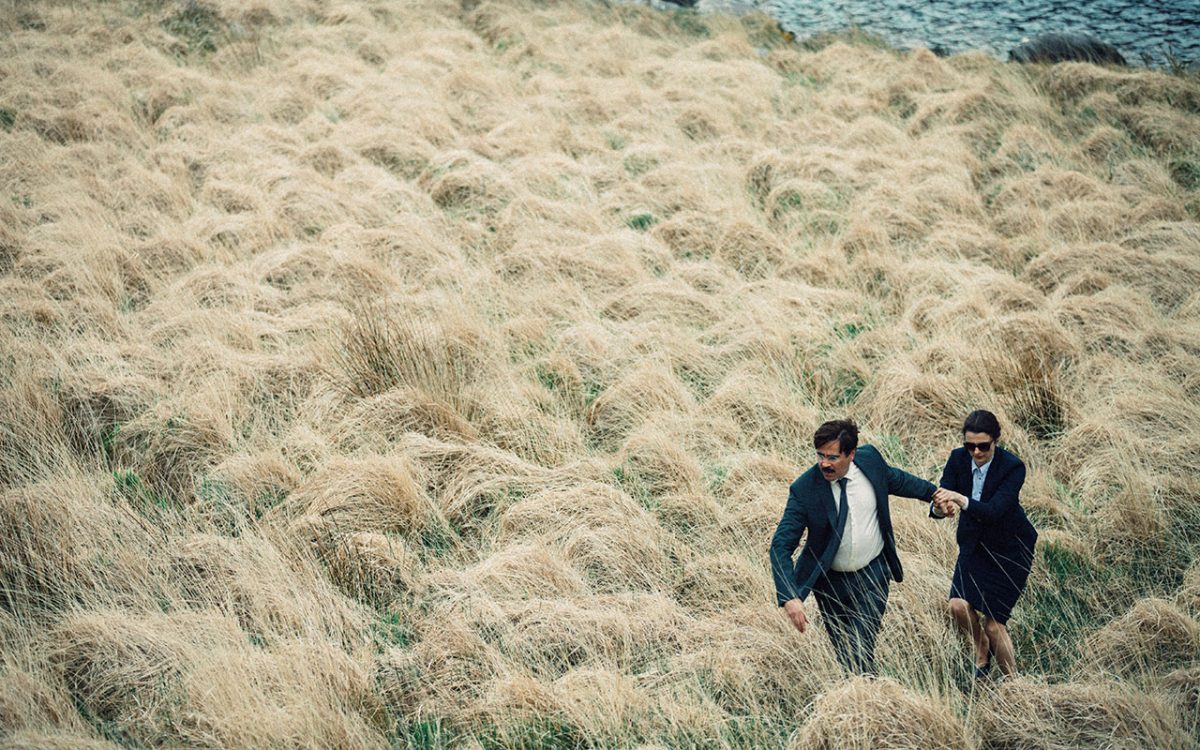 Marriage Means Life Or Death In The Lobster The Lobster, starring Colin Farrell as David, is set in a near-future world where finding a partner is a matter of life or death. This is the first feature film in English by Greek directory, Yorgos Lanthimos, who is notorious for creating&hellip;
The Lobster Review
The Lobster Review
Brian Maya

The Lobster is weird and thought-provoking

The Lobster, starring Colin Farrell as David, is set in a near-future world where finding a partner is a matter of life or death.

Marriage Means Life Or Death In The Lobster

The Lobster, starring Colin Farrell as David, is set in a near-future world where finding a partner is a matter of life or death. This is the first feature film in English by Greek directory, Yorgos Lanthimos, who is notorious for creating dystopian and bizarre worlds.

David is dumped by his wife and finds himself in need of a partner. He only has 45 days to find said partner, or he’ll be turned into a lobster, the animal of his choosing, by the hotel he checks himself into at the beginning of the film. 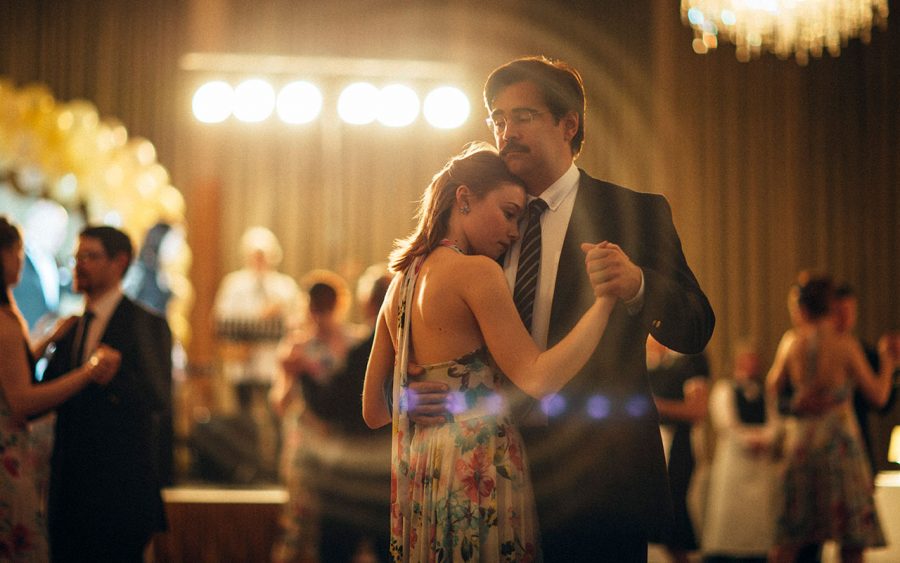 The characters are odd, passive, overly mild or overly abrupt. They seek partners based on seemingly unimportant trait similarities, such as sharing eyesight problems with a potential partner, deeming these similarities as clear signs of a good match. The color is desaturated and cold, perfect for a world of its kind. It’s important to note that The Lobster isn’t just weird for weirdness’ sake. It’s incredibly thought-provoking and relating to its theme and the questions it poses is inescapable. The society it presents has done away with the nuances that make relationships warm and worth seeking out. It somehow both scoffs at modern-day romances and yet is idealistic and very hopeful. It is very much a protest to our current state of romance in the age of Tinder.

A.O. Scott’s review in the New York Times states the following on this theme:

“The Lobster” could be thought of as an examination of the state of human affections in the age of the dating app, a critique of the way relationships are now so often reduced to the superficial matching of interests and types. It is also, more deeply, a protest against the standardization of feeling, the widespread attempts — scientific, governmental, commercial and educational — to manage matters of the heart according to rational principles.” 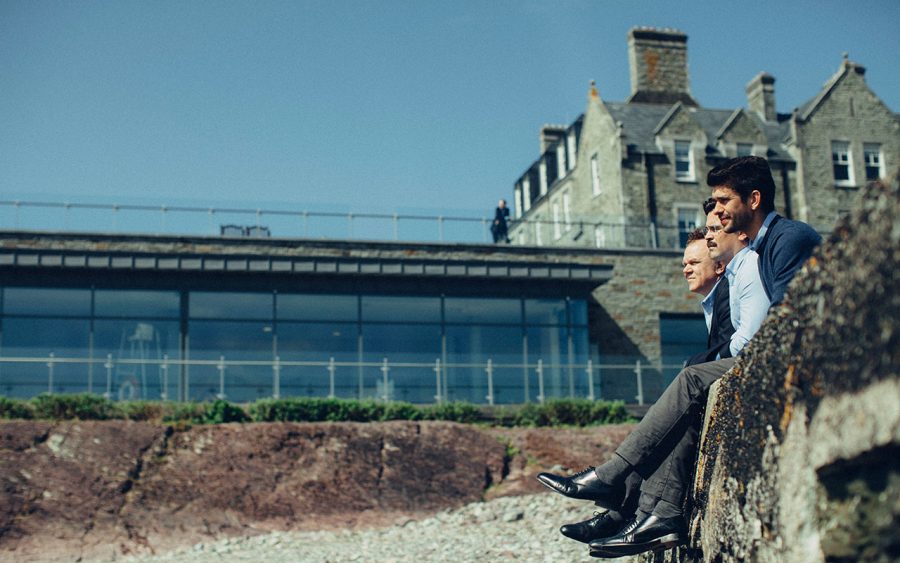 The music. My goodness, the music. It was brilliant. It set the pace and tone of the entire film so masterfully that it’s hard to think about The Lobster without paying mind to how well orchestrated (pun fully intended) the scenes were as the heart of the film itself beat through each eerie tune and abrasively loud classical music. The music felt like punctuation marks, each presenting a new layer, sometimes even taking the viewer out the previous scene abruptly–but in the best way possible.

Not Your Typical Love Story

It’s hard to think of the last time I saw a movie this unique. Sure, it was a love story, but it was also so much more. It was thrilling, captivating, and very much puzzling–in the best sense of the word. Although not the type of film I would revisit many times over, I am thoroughly glad to have experienced The Lobster. It was interesting, weird, and absolutely gripping–go see it.