At A Glance: September Movies 2016 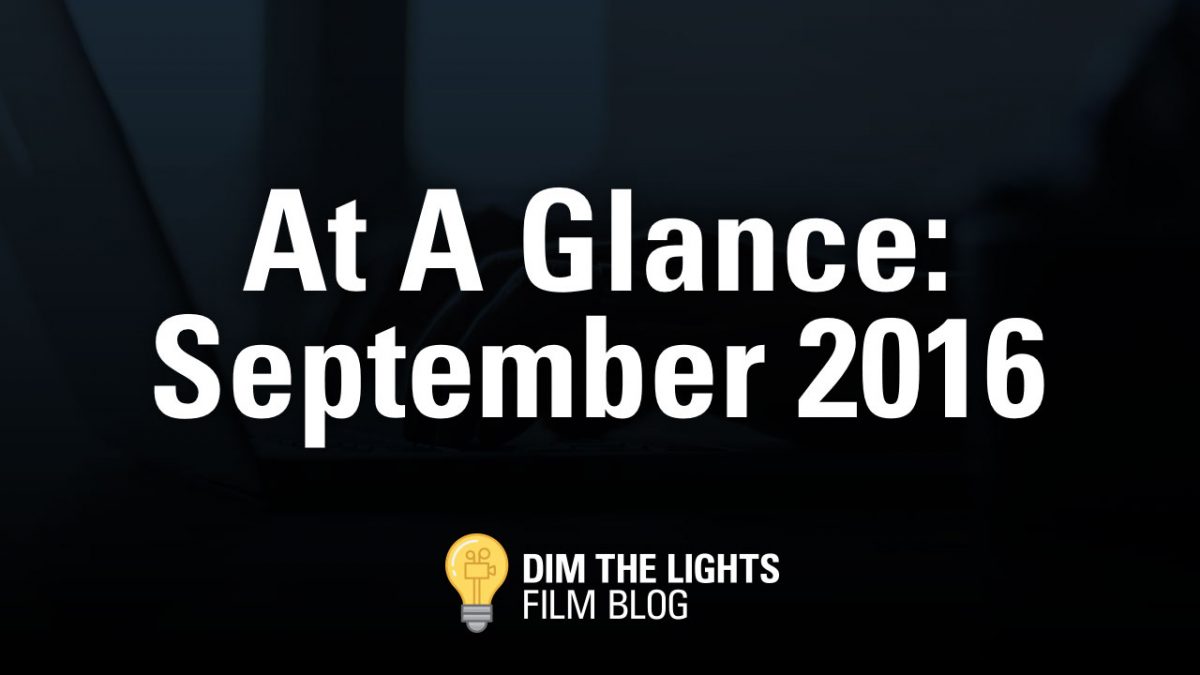 There are plenty of great films to see in September. What are you excited for? 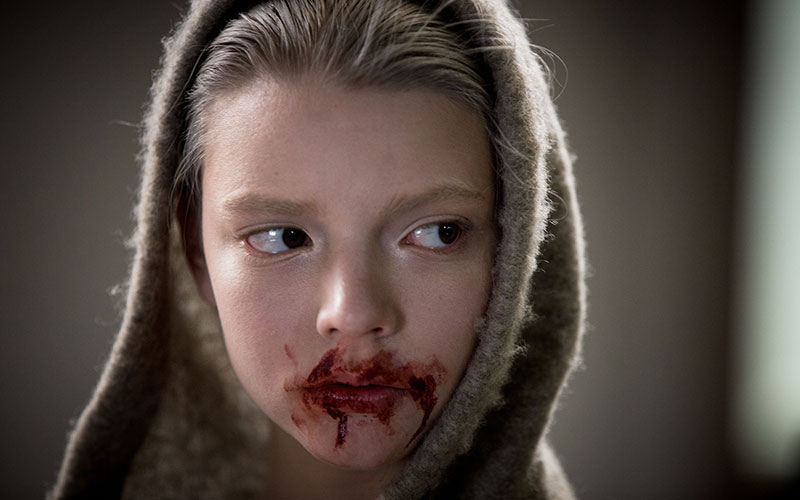 Directed by Luke Scott, son of Ridley Scott, its no surprise that Morgan is hugely influenced by science fiction films such as Alien, and Splice. With a cast including Kate Mara and Paul Giamatti, we expect Morgan to turn some heads.

Tom Hanks stars as Chesley Sullenberger, the pilot who lands an airplane along the water in the Hudson River, saving all the crew and passengers. It honestly sounds alot like Flight, but can be a worthwhile September drama. 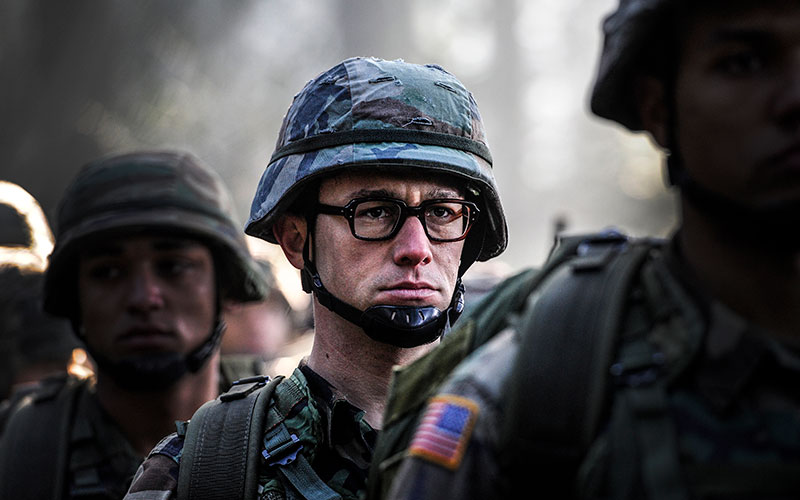 This day and age who isn’t concerned a little about privacy? It was all heresay until real-life NSA employee Edward Snowden blew everything out the water. Following the historical event is a feature film starring Joseph Gordon-Levitt, Shailene Woodley, and Nicolas Cage. I might just see it for some Cage craziness… 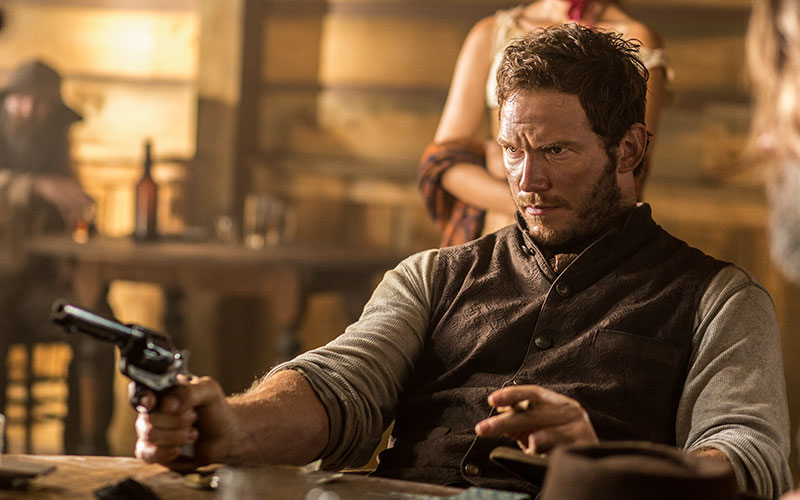 Not long after Suicide Squad we get another “man on a mission” film based off the original Magnificent Seven from 1960. The new seven are Denzel Washington, Chris Pratt, Vincent D’Onofrio, Ethan Hawke, Byung-hun Lee, Manuel Garcia-Rulfo, and Martin Sensmeier. This cast is bursting at the seams, and I can’t wait to see what they bring us! 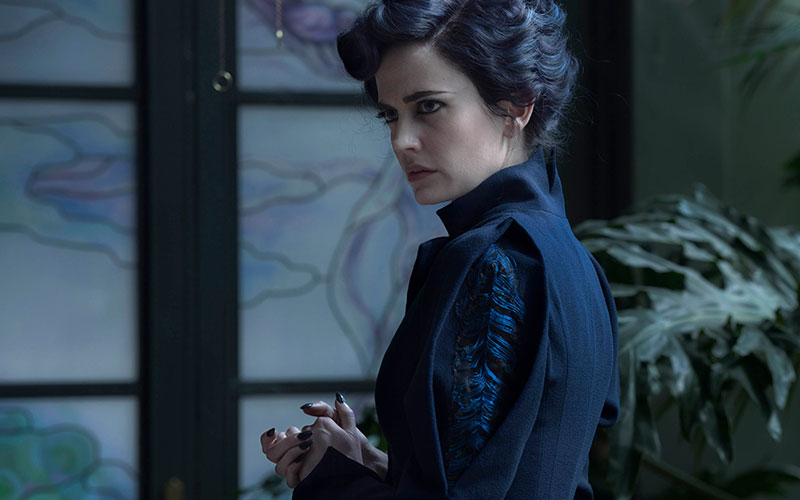 Although Tim Burton is on an extended losing streak, this film might actually break it. Miss Peregrine is based on a popular fantasy novel and stars Eva Green, Asa Butterfield, and Samuel L. Jackson along with many other notable actors. If you are ready for another weird and twisted Burton flick, I believe this film should satisfy your craving.

6 years ago At A Glance, The Spectrum2016, at a glance, magnificent seven, miss peregrine's home for peculiar children, morgan, september 2016, snowden, sully