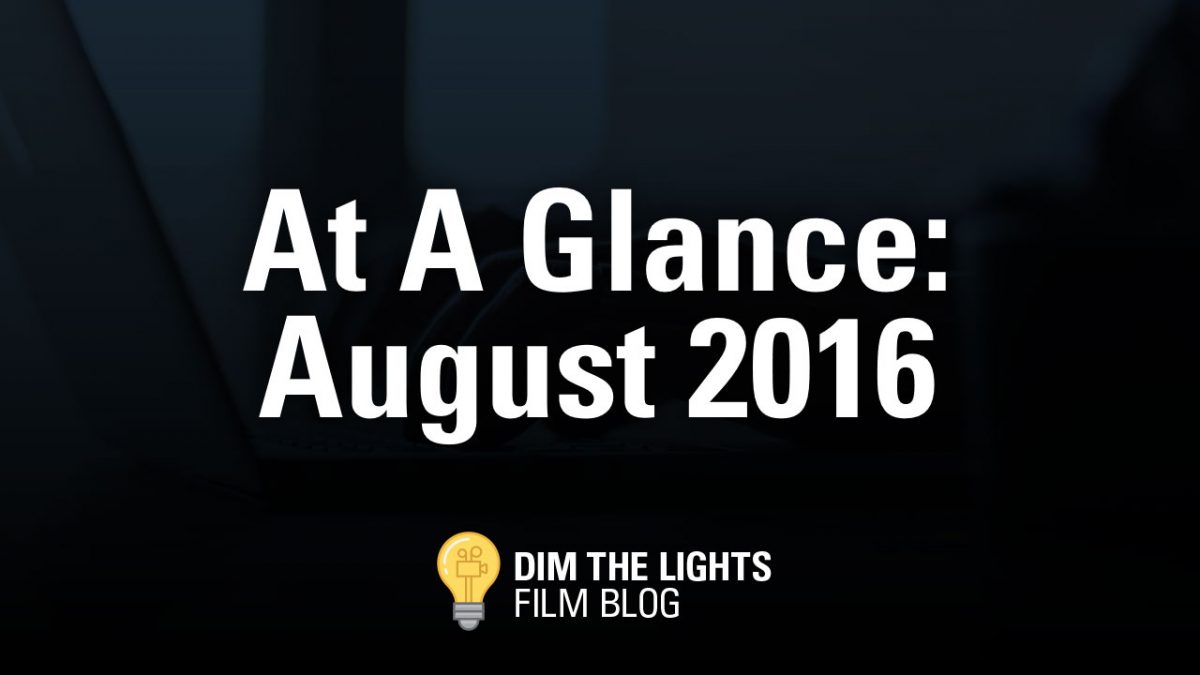 This is coming a bit late, but we wanted to share our picks for this month. There are plenty of great films to see in August. What are you excited for?

Amanda Waller recruits imprisoned super villains as part of a task force to help take on threats that standard armed forces may not be equipped to handle. The task force comprises of Harley Quinn, Deadshot, Captain Boomerang, El Diablo, Killer Croc, and Slipknot. The team is lead by Rick Flag, with Katana as his bodyguard. The way this works is that these super villains carry out black ops missions for the government in exchange for clemency. What missions this task force will come across remains to be seen, and how it fits into the bigger picture of the DC Extended universe. Read our review here! 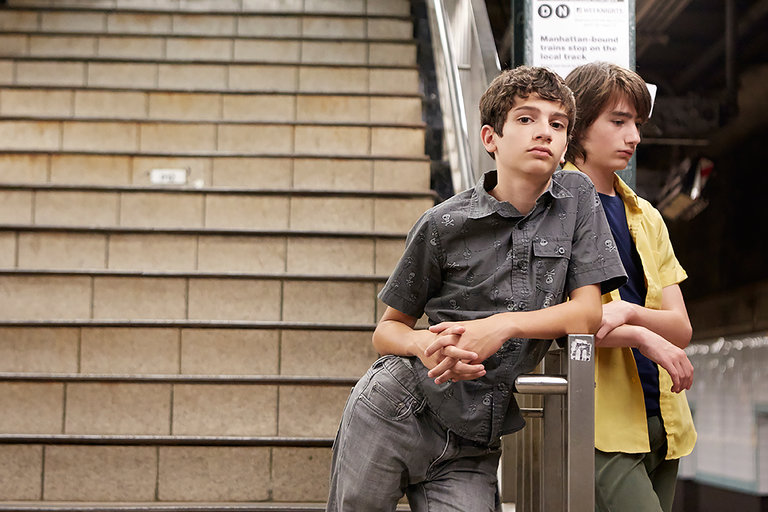 Two boys, Jake and Tony, become good friends when Jake moves into Tony’s Brooklyn neighborhood after his father passes away. They end up renting out space from Tony’s mother, Leonor, to set up a dress shop to help earn some income for the family. Jake’s dad, Brian, is an actor, but is struggling in that profession to the point where he doesn’t make a lot of money. Soon it becomes hard for Jake’s parents to pay Tony’s mom rent for the dress shop. After that a business conflict ensues between both Jake and Tony’s parents, and from there this film focuses on how Jake and Tony’s friendship is affected by their parents’ conflict. The situation is unfair to both Jake and Tony, but let’s see whether they make it out of this or not. 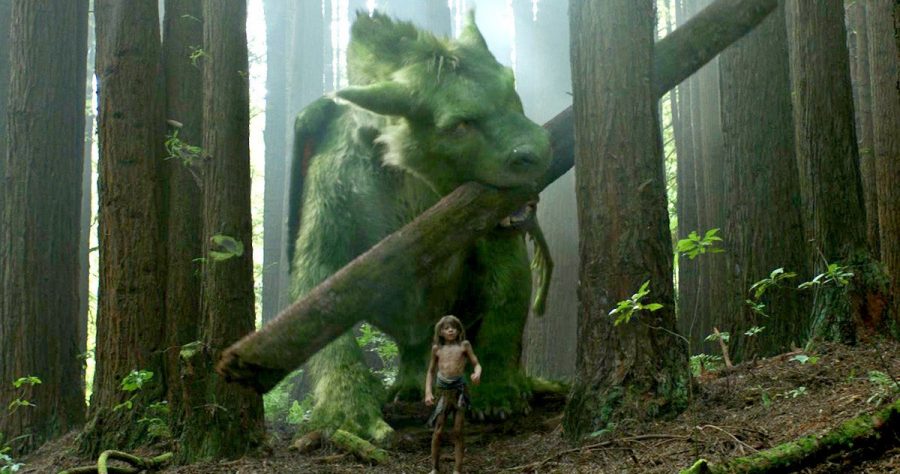 This film follows the adventures of a boy named Pete, and his friend, Elliot the dragon. Forest ranger Grace Meacham comes across Pete in the woods somewhere in the Northwest United States. She thinks he’s just a lost child who got separated from his parents and lived in the woods until she found him. What she doesn’t know is that he’s been living in the woods for six months. To Grace, her father, and anyone else for that matter, it’s a bit strange that anyone can survive that long in the woods for that period of time. What they also don’t know is that Elliot is the reason Pete’s been able to stay safe these past few months. Of course no one expects Elliot is a dragon. From here Grace sets out with her father and Natalie, the daughter of lumber mill owner Jack, to find out who Pete and Elliott are and what their story is. The only person standing in their way is Gavin, Jack’s brother and Natalie’s uncle, who has ulterior motives of hunting Elliot for his own gain. 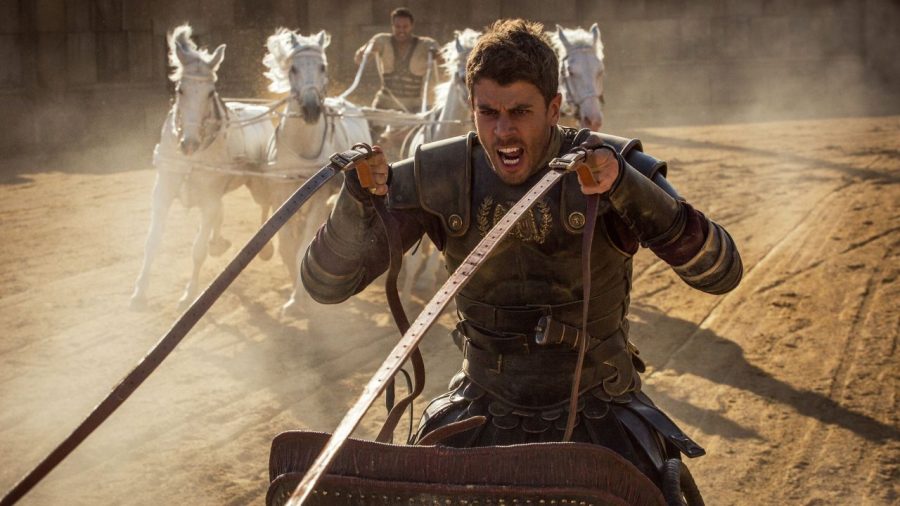 Based on the same name of one of the best selling novels in 1880, Ben-Hur is a historical epic action film that tells the story of a prince named Judah Ben-Hur, and his betrayal of the Romans at the hands of his adoptive brother, Messala. When the Romans take over Jerusalem, Messala gets Ben-Hur’s family killed and Ben-Hur, himself, sold into slavery for the Romans. When Ben-Hur escapes, he seeks retribution for his family. With the help of Sheik Ilderim, he is trained in the sport of grand chariot racing, a sport where the law doesn’t apply to when it comes to matters such as death. In this arena, Ben-Hur will seek to take his revenge against Messala, and also start an uprising against the Romans. 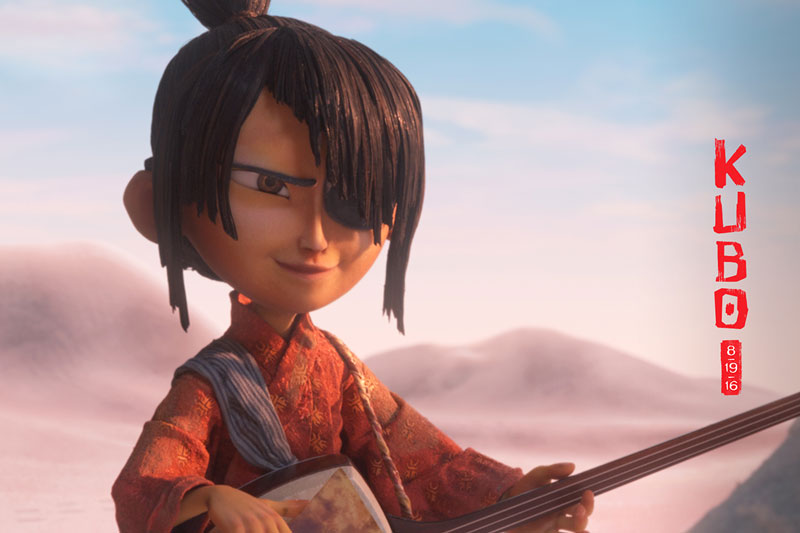 Kubo and the Two Strings

From Focus Features and Laika comes the story of Kubo. In ancient Japan, Kubo lives with and takes care of his sick mother in a village. He also tells stories to the local villagers of battles men had with gods and monsters. Little does he know, the tales he tells of are true, and he finds out the hard way when he summons a spirit that attacks him and his mother. His mother tells Kubo to run off, find his father’s armor, and stays behind to battle the spirit so Kubo can get away. Now on the run, Kubo has no choice, but to embark upon a quest to find out more about his parents and his father’s armor. With the help of newfound friends Monkey and Beetle, who also have ties to Kubo’s parents, he hopes to accomplish his goals. Along his quest he also learns of the magic he possesses as well as how to harness that magic.

6 years ago At A Glance, The Spectrum2016, at a glance, august 2016, ben-hur, kubo and the two strings, little men, pete's dragon, suicide squad