Home » The Spectrum » Brie Larson is our Captain Marvel

Brie Larson is our Captain Marvel 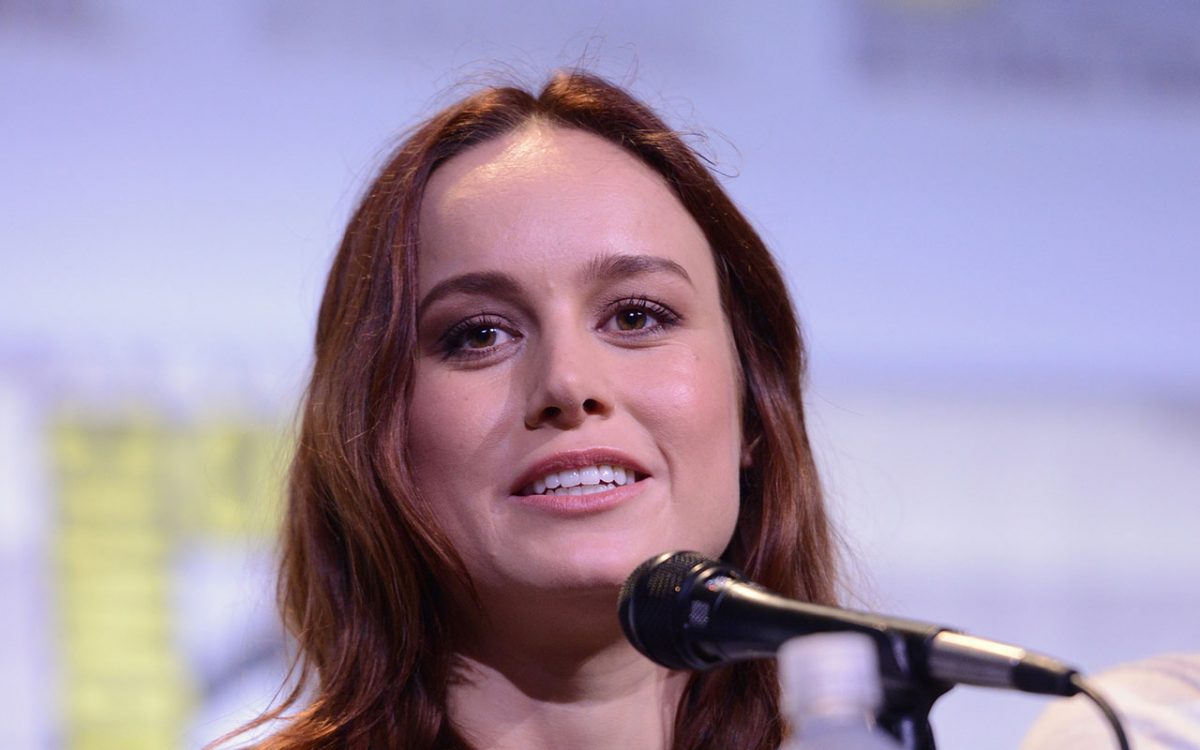 After months of rumors, it is finally official: Brie Larson will be our Captain Marvel. The announcement was made during last week’s San Diego ComicCon to a roar of applause. Check out Brie’s celebratory tweet below!

Brie Larson is a personal favorite actress of mine. Since her role as Envy Adams in Scott Pilgrim Vs. The World, I have avidly watched her career blossom. She even makes a guest appearance on my favorite TV show of all-time, Community.

Plenty has changed since those days. Brie recently earned an Oscar for her performance in Room. Her next role will be a lead in the reboot of King Kong in Kong: Skull Island.

Is Brie Larson The Best Choice?

With the spotlight on Brie Larson, her casting is not so much surprising as it is pleasantly welcoming. She is the top choice in the minds of many Captain Marvel fans and rumors of her casting have circulated for quite awhile.

Aside from being a fan favorite, Brie Larson is a versatile actress with many quality performances. Similar to many of Marvel’s leading stars, Brie Larson is not a well known actress. Her claim to fame is recent, so her casting is perfect for the long term plans Marvel has for Captain Marvel. 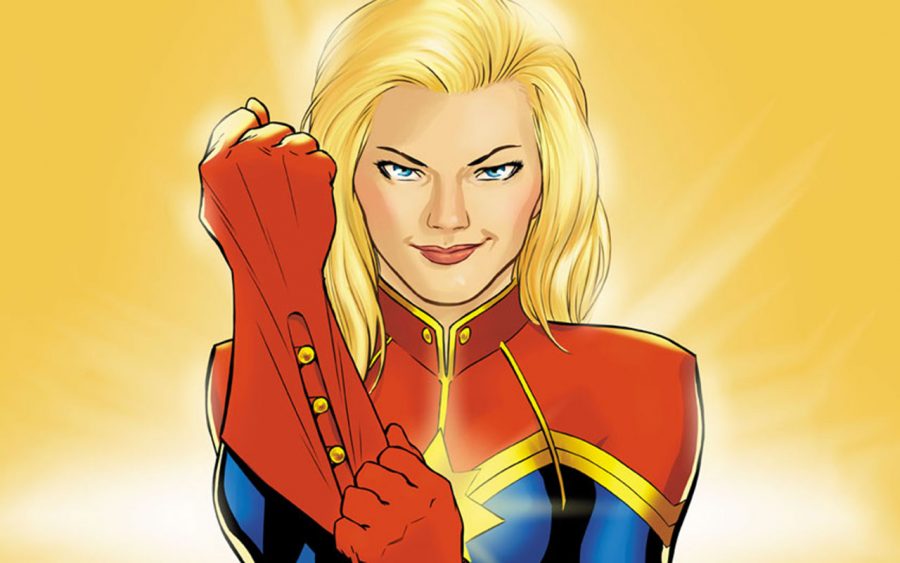 Who Is Captain Marvel?

Originally an Air Force Pilot, Carol gains her abilities after she inherits the genetic structure of an alien being. Her current powers include flight, enhanced strength, durability and the ability to shoot concussive energy bursts from her hands.

Captain Marvel, known as Carol Danvers, is an incredibly important part of Marvel comics. She is currently one of the main heroes in the Civil War II comic arc and will most likely be vital to leading the cinematic Avengers into the fight with Thanos.

What do you think about the news? Marvel Studios’ Captain Marvel will be released in 2019.