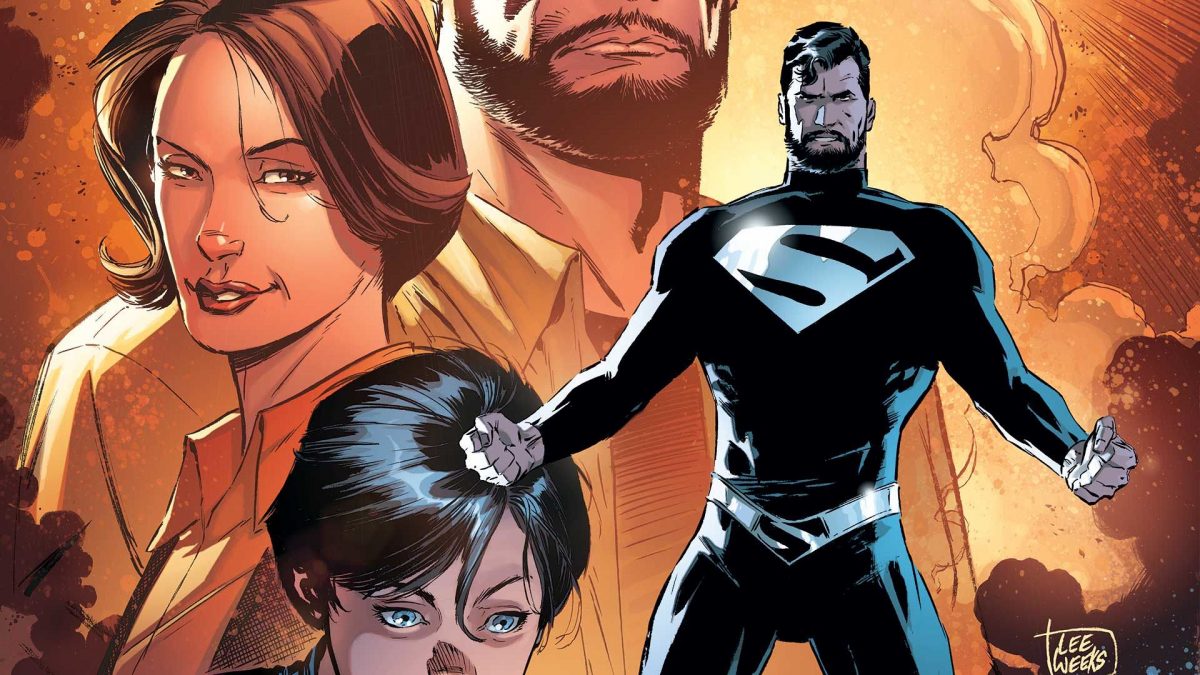 If you’ve seen Batman v. Superman (View Our Full Review Here), you know that Superman sacrifices his life to save the world from the terrible Doomsday. The very last shot in the film is a close-up shot of the coffin where the body of Superman lies. Right before the screen goes black, a little bit of dirt rises teasing the return of Superman in the upcoming Justice League film.

While audiences are divided on the ending of Batman v. Superman, we all know that actor Henry Cavill will be returning as the Man of Steel. Today, Henry posted an image on his Instagram that teased the return of Superman:

My opinion? That definitely looks like the popular black suit worn by the Man of Steel in DC Comics following his return from the dead. Why else would Henry Cavill post it, am I right? 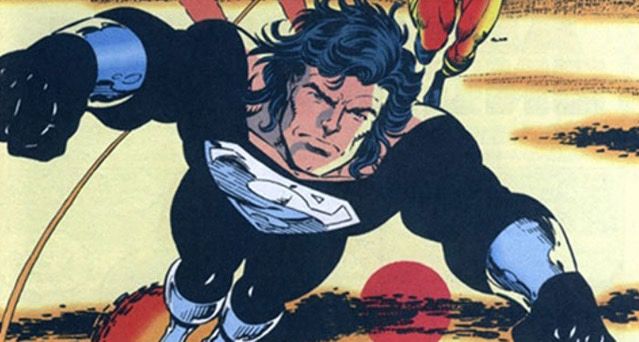 If this ends up being true, I’m very excited to see what Superman has to offer in future DC movies. It is already evident that Superman is through with his sad pouty self. Hopefully his resurrection will be a chance for DC to revive the Superman we all know and love from the comics.

What do you think? I’d love to hear your theories!