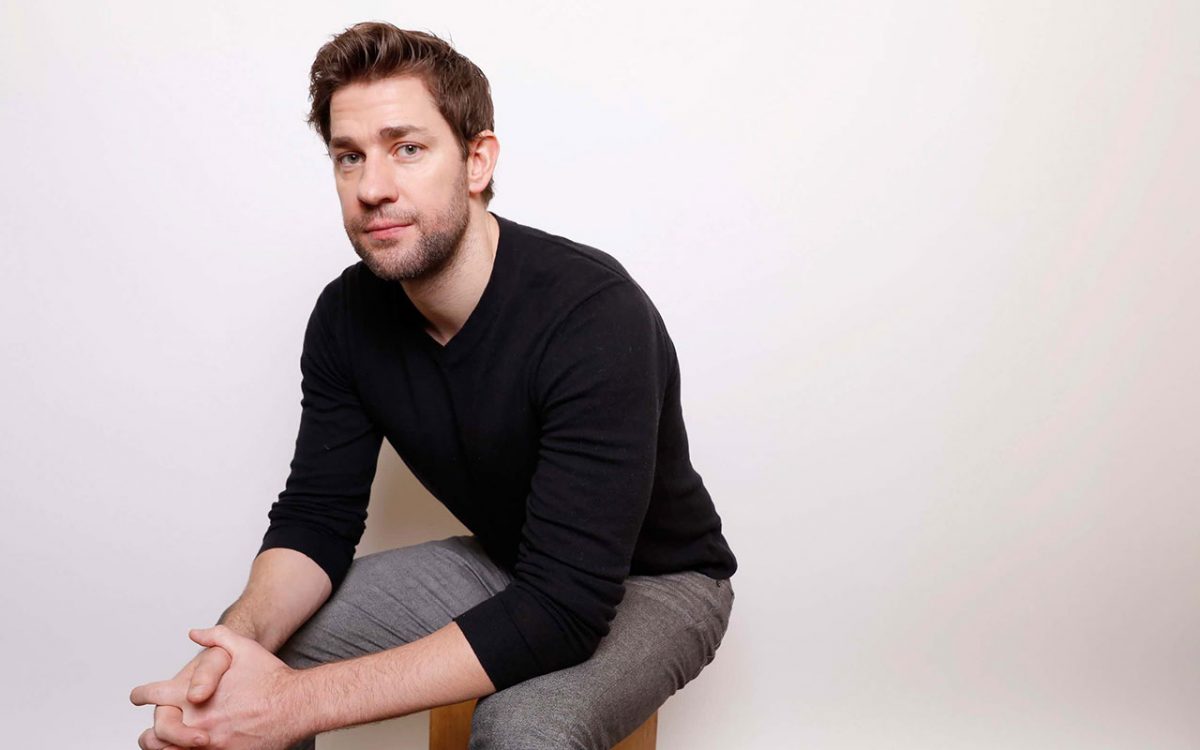 A few weeks ago Variety reported John Krasinski will play Jack Ryan in a brand new Amazon TV series. Krasinski is most famous for his lovable role as Jim from the hit comedy The Office. He is the latest actor to play the CIA agent in a long line of talent including Alec Baldwin, Ben Affleck, Harrison Ford, and most recently, Chris Pine.

All Work And No Play Makes Jack…

Prior to 2014, Jack Ryan had not been featured in a film for some time. That year brought us a reboot of Tom Clancy’s popular character in the form of Chris Pine, who took the lead role in Jack Ryan: Shadow Recruit. The film performed poorly receiving a 53% on Rotten Tomatoes. I remember watching the film in theaters and being incredibly underwhelmed on what felt like a cliched rip-off of every action flick to date. 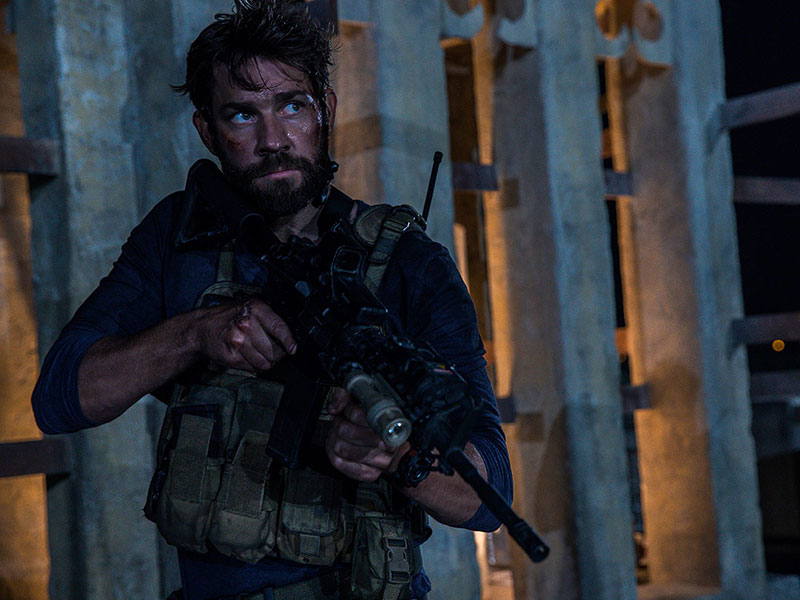 The Jack Ryan reboot will replace Chris Pine for John Krasinski. At first glance, it may seem like an odd choice considering Krasinski is best known for his comedy and romance roles. Krasinski showed his action-star chops in Michael Bay’s 13 Hours: The Secret Soldiers Of Benghazi. The film received a similar rating to that of Jack Ryan: Shadow Recruit fairing better with general audiences than with critics. One of 13 Hours’ highlights was seeing John Krasinski take on a role we have never seen him in before and performing pretty well. Michael Bay and John Krasinski will reunite in this brand new Amazon TV series.

Is John Krasinski The Next Chris Pratt?

Will John Krasinski follow in Chris Pratt’s footsteps? It remains to be seen, but as a huge fan of The Office, and Jim and Pam, I really hope John makes it to the big leagues. The man is an incredible actor who is in need of a sure fire hit. The brand new Jack Ryan series could be that spark.

What do you think about the casting? Sound off below!