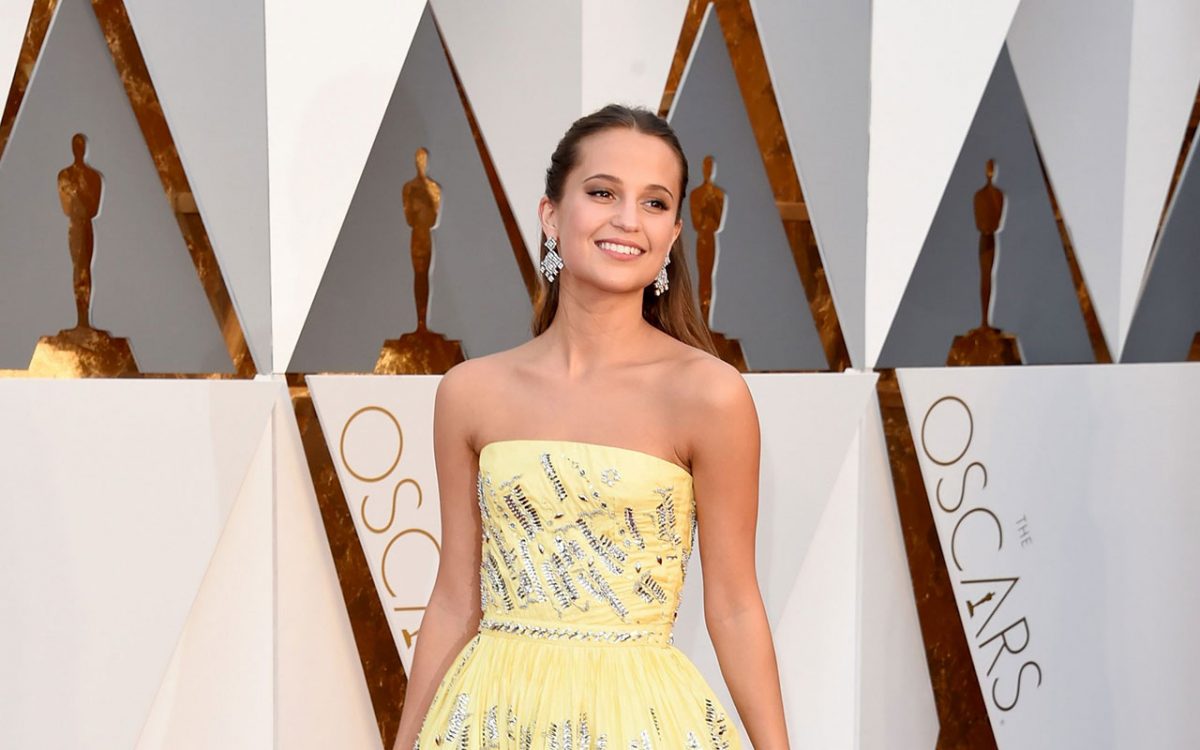 One of my guilty pleasure films is 2001’s Lara Croft: Tomb Raider starring Angelina Jolie. I know, I know. The film was moderately successful, but was an overall critical failure. The sequel Cradle of Life officially stunned Lara’s film career as it bombed in the box office. The films were based on the critically acclaimed video game franchise of the same name. After many years of success, the video games series also experienced disappointing reviews during the same years.

Recently, the video game franchise was rebooted taking a more realistically portrayed Lara back to her roots. No longer were young boys ogling at the busty disproportioned Lara. The two most recent video games have shared a more vulnerable and grounded version of the character reviving the franchise

The successful video games have breathed new life into the Tomb Raider franchise giving Paramount a chance to give us a proper Tomb Raider film. Although there were talks of Daisy Ridley and even Cara Delevigne being eyed for the lead, Alicia Vikander is an exceptional choice to portray Lara Croft.

Alicia Vikander recently won an Oscar for her performance in The Danish Girl and will be starring alongside Matt Damon in Jason Bourne. She has also starred in Ex-Machina and The Man from U.N.C.L.E. Personally, my heart was set on Daisy Ridley becoming the next Lara Croft, but Alicia Vikander has proven herself as a phenomenal actress capable of leading a successful franchise; something Paramount is in desperate need of.

What do you think about the casting decision in the Tomb Raider reboot? Is Alicia the best choice or would you rather see someone else in the role? Sound off in the comments below!