Home » The Spectrum » Movie News » Benedict Cumberbatch To Voice The Grinch In Dr. Seuss’ How The Grinch Stole Christmas

Benedict Cumberbatch To Voice The Grinch In Dr. Seuss’ How The Grinch Stole Christmas 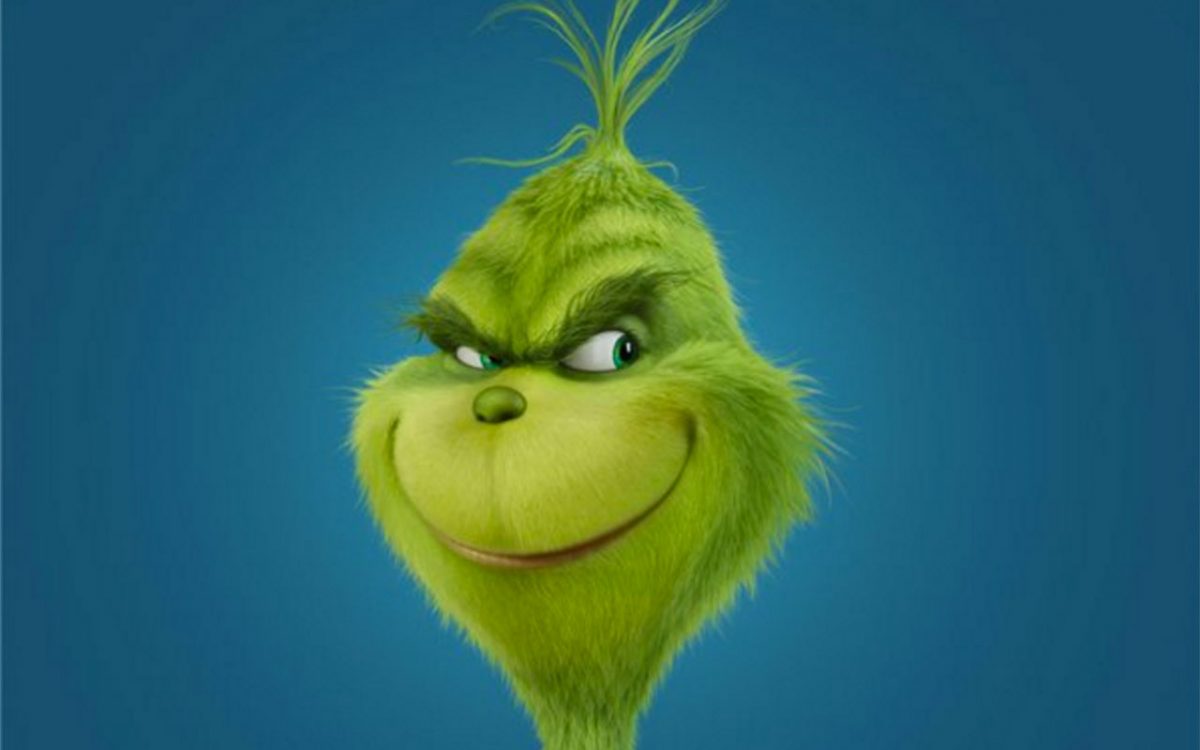 How The Benedict Stole Hollywood

Universal Pictures has announced a ‘reimagining’ of the Dr. Seuss classic How The Grinch Stole Christmas. The last iteration of this holiday tale was a live-action film starring Jim Carey in 2000. This time around Benedict Cumberbatch will be voicing the titular anti-hero, which we are super excited for. That man has a voice made for animation. The new film will be directed by Pete Candeland, who isn’t known for much.

Benedict Cumberbatch voices The Grinch in the new Dr. Seuss’ How the Grinch Stole Christmas. 11.10.17. pic.twitter.com/TOuSLc7AWp

Illumination Entertainment producer, Chris Meledandri, told Deadline that they will seek to retell the familiar story from a completely different perspective making it, “both modern and traditional at the same time.”

Benedict Cumberbatch To Voice The Grinch

I’ve always been a fan of How The Grinch Stole Christmas. My family takes time every Christmas to watch both the animated and live-action film atleast once a season. I’m looking forward to a modern retelling of the classic. The animation looks to be in the style of Horton Hears A Who and The Lorax both films that I thoroughly enjoyed. The biggest plus for me is the addition of Benedict Cumberbatch as the lead role. From one Doctor to another, he’s really hit his stride being attached to success after success. I look forward to hearing him and seeing this new take on the Grinch very soon!

You probably already know that Benedict Cumberbatch next role is the titular hero, Doctor Strange. The highly anticipated Marvel film will introduce us to magic in the Marvel Cinematic Universe. You can see our thoughts on the recently released trailer here.

Dr. Seuss’ How The Grinch Stole Christmas will be released on November 10, 2017.

What do you think about the announcement? Let us know in the comments below!