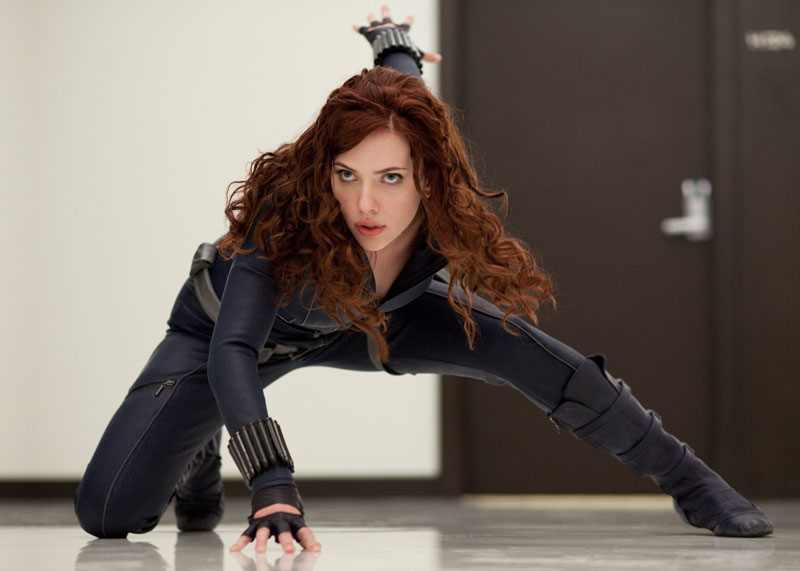 Captain America: Civil War just slammed into theaters this weekend to rousing applause by both hardcore and casual fans alike. The film centers around a conflict between Steve Rogers and Tony Stark bringing the Avengers to the brink of destruction. Along the way new players are introduced including Spider-man and Black Panther.

After watching the film, I am completely stoked for each hero’s solo outing. Still, there are plenty of familiar members that haven’t gotten their fair share in the spotlight. One of the most requested has been a Black Widow solo film! 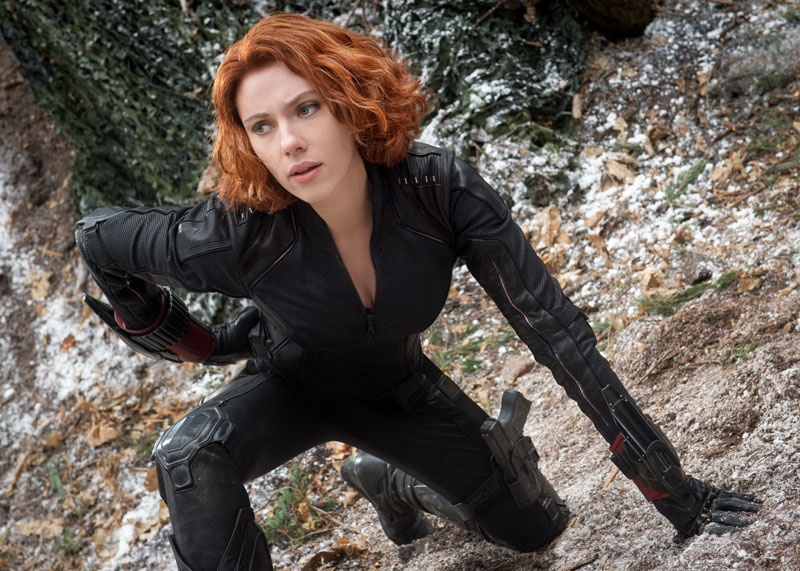 JOE RUSSO: I don’t think [it’ll take] much. I think it’s just a function of where on the slate it goes. She’s a bad-ass.

There is no official news of a Black Widow film from Marvel headquarters, but we can dream can’t we? The MCU has made great strides in balancing the testosterone-filled films with brand new heroines including Scarlet Witch, and Gamora. I think most of are looking forward to seeing Hope Van Dyne team up with Ant-man in the upcoming Ant-man & Wasp. The next female lead film would be Captain Marvel in 2019. 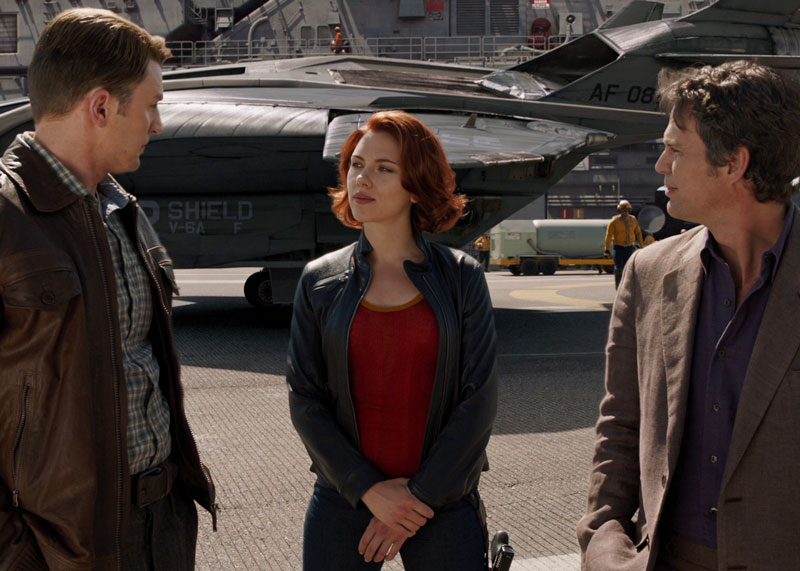 Black Widow with Captain America and Bruce Banner in Avengers

Does Black Widow Deserve A Film?

Of all the MCU characters Scarlett Johansson’s Black Widow is deserving of her own solo film. She has proven herself as one of the most interesting Avengers. She has a dark past that is ripe for mining. She kicks lots of butt. A Black Widow film could pull from the success of Captain America: Winter Solider as a grounded political thriller. The film could explore her darker days, her friendship with Hawkeye, and even her start with S.H.I.E.L.D. and Nick Fury.

What do you think? Is a Black Widow solo film something you’d want to watch? Sound off in the comments below. Check back later this week for our Captain America: Civil War review.