Tom Holland Gives Us A First Look At The Spider-Man: Homecoming Trailer Teaser

“This Is The Coolest Thing I’ve Ever Seen!”

Earlier today, Sony Pictures released the first look at Marvel’s upcoming web-slingin’ adventure, Spider-man: Homecoming. Before we go further, check it out below!

Tomorrow, Spider-Man comes home. Tune in to @JimmyKimmelLive for a first look at the #SpiderManHomecoming trailer. pic.twitter.com/86sykSI1l9

You may have recognized Jon Favreau’s Happy Hogan in the clip. We last saw him in Iron-Man 3 recovering from an accident involving Iron Man’s archnemesis, the Mandarin. Hogan looks much better! In the teaser, Hogan is seen visiting Tom Holland’s Peter Parker and giving him a secret case courtesy of Tony Stark. 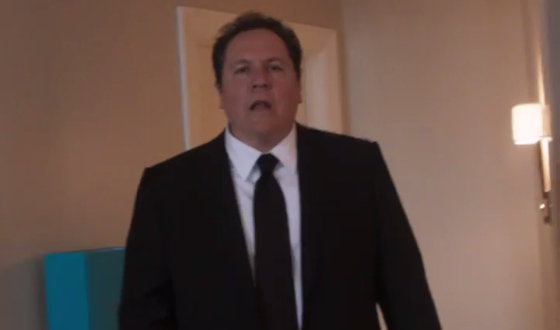 The case looks to contain Spider-man’s upgraded suit. In Captain America: Civil War, Tony Stark took a vested interest in Peter Parker. Eventually, Tony recruits Peter to help him take Captain America into custody. Peter does a stellar job “impressing Mr. Stark” and it looks like he is repaying the favor with a brand new suit.

Tony is known to be a tinkerer. In the comics, he has created many Iron Man suits. You can get a good glimpse of this in Iron Man 3. It makes sense that Tony would upgrade Peter’s suit as well. 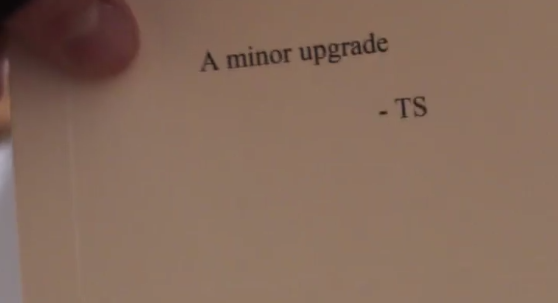 Web Armpits Are Back!

Harkening back to the rich history of Spider-Man, we see a glimpse of Spidey’s iconic web wings. The web wings were featured in Steve Ditko’s entire run in the 1960s.

While the wings were purely aesthetic, I’m sure Tony has a more practical reason for them. In the teaser, you can see Peter gliding through the air using the web wings. 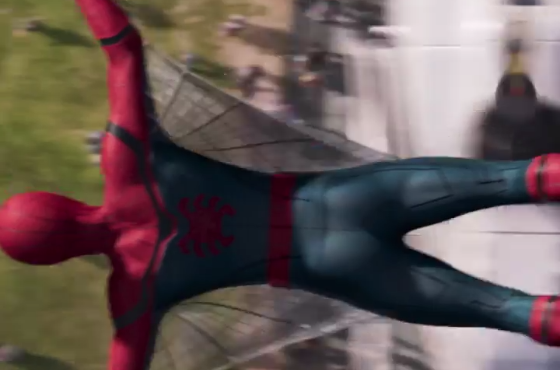 I have been excited for this film for a very long time. The teaser has only heightened that excitement within me! If you want to see the full trailer, check out Jimmy Kimmel Live tomorrow night (Dec. 8). 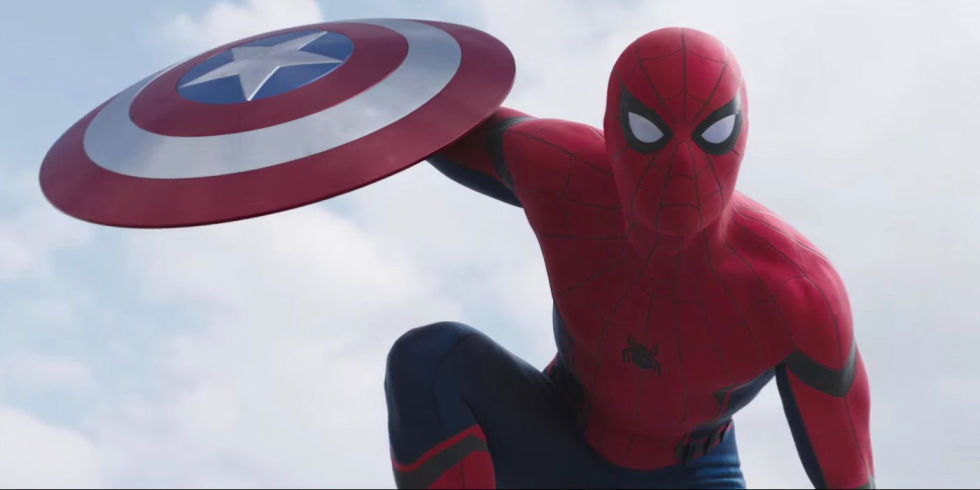 A young Peter Parker/Spider-Man (Tom Holland), who made his sensational debut in Marvel Studios’ Captain America: Civil War, begins to navigate his newfound identity as the web-slinging superhero in Spider-Man: Homecoming.

7 Reasons Why The Accountant Is Essentially A Batman FilmWatch: Adorable Baby Groot Debuts in Guardians of the Galaxy Vol 2 Trailer