Home » The Spectrum » Opinions » Hollywood’s Sequel Obsession: Do We Need Another ‘Avatar’ Sequel?

Hollywood’s Sequel Obsession: Do We Need Another ‘Avatar’ Sequel? 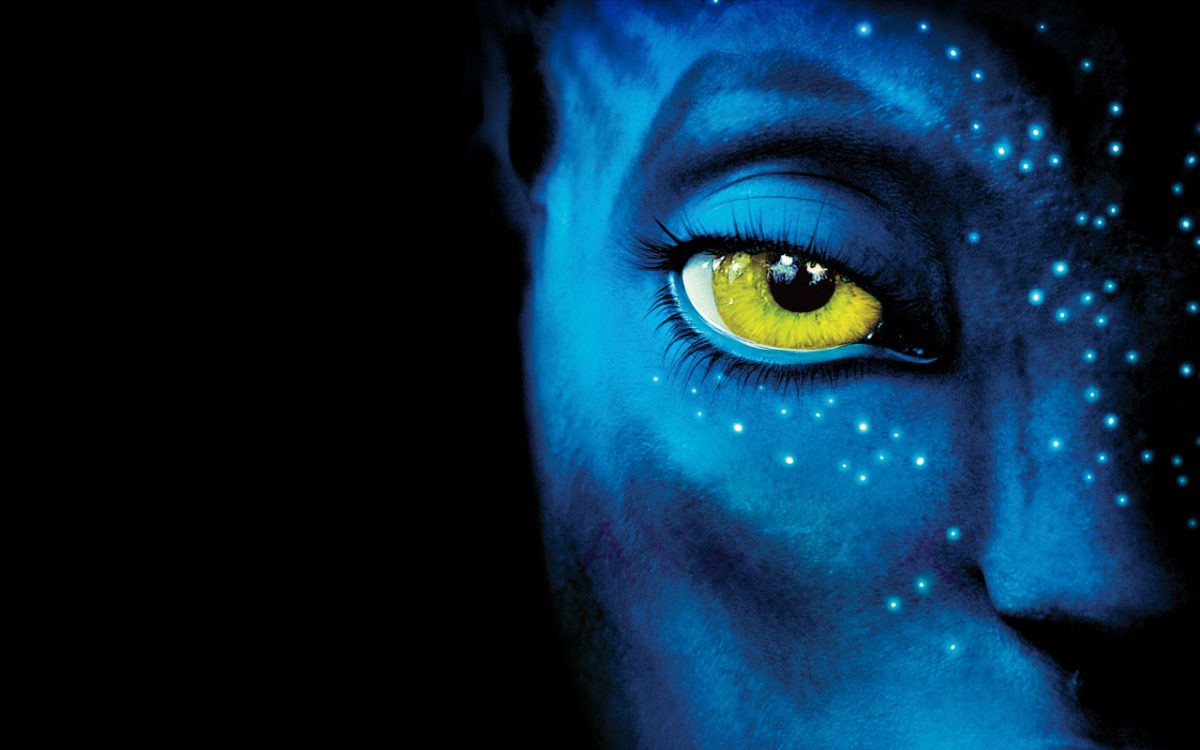 James Cameron is a highly successful director known for some of our favorite (and most successful) movies such as Aliens, Terminator 2, and Titanic. In 2009, James Cameron released the box office mega hit Avatar, a film about Blue People, Nature, and a Paraplegic Marine. You have probably seen it, or at the very least heard about it in passing. Avatar grossed close to $800 million and it seems like the studio is hungry for more after Cameron announced multiple sequels a few days ago at Cinemacon.

The news you have been waiting for, there will be four new #Avatar films! https://t.co/D8WFad45VA

This may sound amazing, right? “Four new sequels for Avatar? You can’t be serious?”, you say as you convulse in excitement. Wait you aren’t having a back spasm at the great news? Well, neither am I.

Marvel’s Empire And All The Wannabes

Over the last few years Hollywood has had this addiction of planning multiple sequels and throwing all their cash at world-building franchises. You could probably say this all started with Marvel’s Iron Man in 2008. Robert Downey Jr.’s return to cinema with his portrayal of billionaire-playboy-philanthropist Tony Stark sparked the beginning of the Marvel Cinematic Universe. Eight years later and the Marvel train hasn’t slowed down one bit. Every sequel successfully expands the universe, builds the over arching story, and earns Marvel (and Disney) lots of cash.

In a post-MCU world, everyone wants to learn Marvel’s secret recipe. Disney made a smart move in purchasing Star Wars from George Lucas to expand the Star Wars Universe (to great effect, I might add). Even Fox seems to finally have found it’s way with X-Men: Days of Future Past and Deadpool. You could argue that these films are pretty stellar (the reviews alone prove it).

Unfortunately, everyone drinking the Marvel koolaid doesn’t exactly share the success of Fox or Disney. Universal is attempting to bring together popular monsters like The Mummy, and Frankenstein to jumpstart their own shared universe. Transformers is following in a similar fashion as it mines every bit of the Transformer’s history and characters for potential spin-offs. Even DC has gotten of to a rocky start with Man of Steel and the very disappointing Batman v. Superman. This week The Huntsman: Winter’s War will attempt to build on the Snow White “franchise” without Snow White (Because Kristen Stewart is terrible). Good Luck Chris Hemsworth! Hopefully your winning smile will save you.

Every studio exec is staring at Marvel’s growing success and is trying to replicate the “super human serum” that made characters like Captain America a badass. The result is a myriad of copycats searching for their Captain America and finding a deformed Red Skull (even though I LOVE Red Skull). 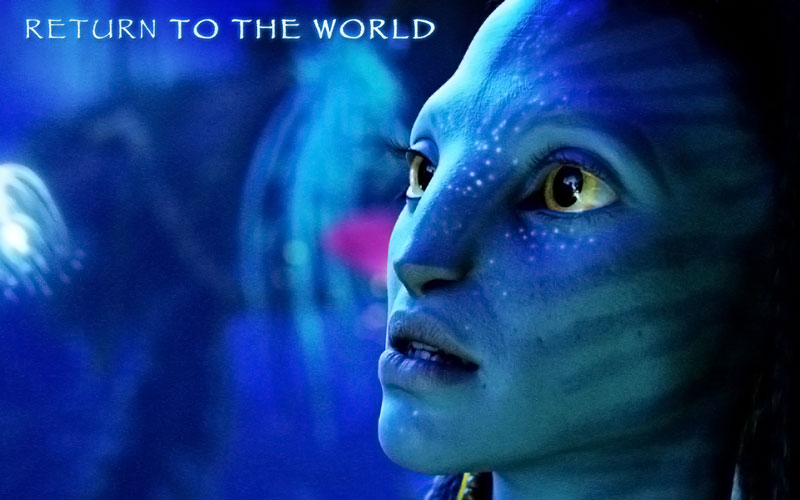 What’s So Special About Avatar?

James Cameron announced the Avatar sequels as if thousands of people had been waiting for this their entire lives. Four sequels? Not one…? Not a trilogy? Four. Cameron promises to flesh out the world started in Avatar with four sequels hitting theaters in 2018, 2020, 2022, and 2023. By the time I see the end of Avatar, I will be 31 years old. So essentially I will be a senile baboon ready to check into the nursing home. Kidding! The point is, I really won’t care about how Avatar ends. Unless James Cameron really blows our mind, I imagine these films will end up similar to the Transformers films; earning millions, but failing to amaze audiences.

There is nothing about Avatar that leads me to believe it is worth the effort and cash. The film’s story could be compared to Pocahontas or Ferngully. It essentially centered around a man from one culture falling in love with a woman from a separate culture. The two cultures feud over something, in this case nature. What follows are a few important fatalities, but ultimately the culture that exemplifies “man’s assault on nature” loses.

At the time, Avatar was being promoted as the next big step in cinema, presenting a world created fully with CG. It was a big deal in 2009. You can even argue that it aided in bringing us better films like the upcoming The Jungle Book which also boasts a fully fleshed out world created in pixels. Based on what I’ve read thus far, The Jungle Book is a visually stunning masterpiece, but it also has heart. The visuals are great, but the film has a story worth telling (even if we’ve sort of seen it before). Avatar is very similar in scope to The Jungle Book. The question is will the Avatar sequels get us to care enough about it to merit multiple sequels?

I don’t believe Avatar deserves multiple sequels. I know me saying that doesn’t change the fact that they are happening whether I like it or not. You’ll probably even see a review here for Avatar 2 in a few years. I’m merely highlighting Hollywood’s sequel obsession. We are at a point where almost every film being released is a sequel, or a reboot. It feels as though Hollywood: The Business has opened shop and left Hollywood: The Artist behind. Above all else, Hollywood is a business. That will never change. It will always flock to fields of green.

The problem with Avatar is the lack of cultural impact it has had on society. It’s not Star Wars or Star Trek or any other popular franchise. We will find out if Cameron can deliver on his promise or if Avatar will be another blockbuster without substance.

What did you think of Avatar? Does it deserve 4 more films? Has Cameron gone clinically insane? Sound off below!