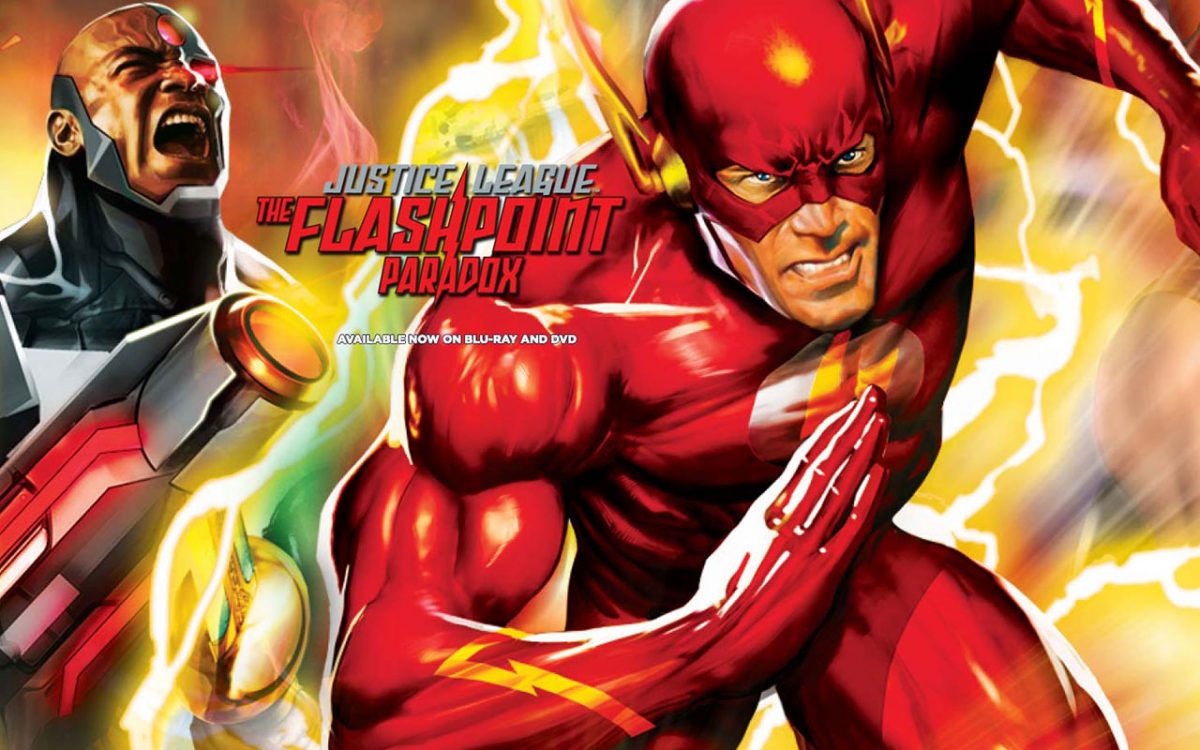 Its no secret that Batman v. Superman was a critical failure at the box office and with DC fans. Even director Zack Snyder’s attempt to cushion the film with 30 minutes of extra footage couldn’t save it. You can read my thoughts on Batman v. Superman: Ultimate Edition here. Trust me they aren’t very kind.

On August 4th, DC and Warner Bros. will be releasing the next entry in the DCEU, Suicide Squad. Judging by the trailer, this film looks amazing. We are all praying Suicide Squad will be an above-average DC film, but Batman v. Superman left a bad taste in my mouth.

If Batman v. Superman really dampened your DCEU parade, here are the best DC movies to help you along until Suicide Squad turns things around (fingers crossed). 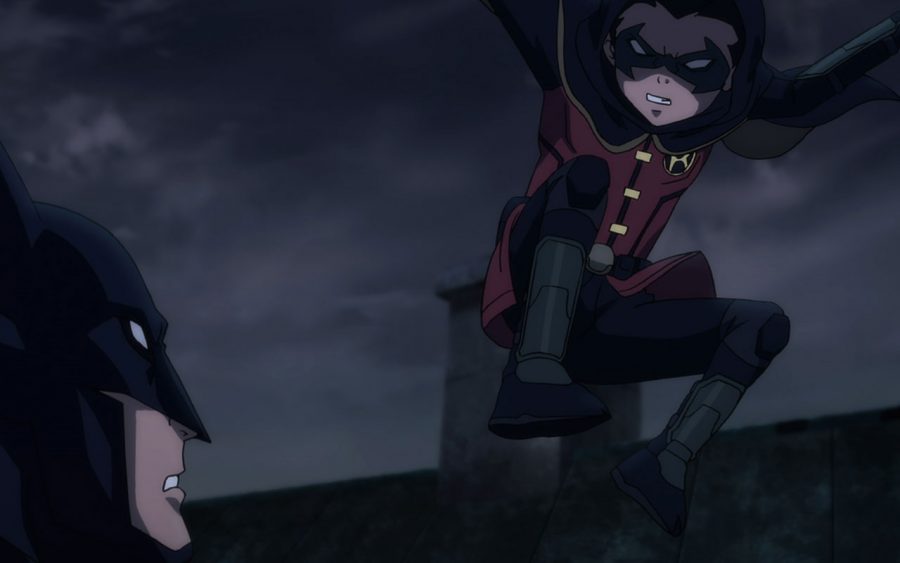 This animated superhero film focuses on the tumultuous relationship between Bruce Wayne and his estranged son, Damien Wayne. One of the best parts of Batman’s New 52 comic arc is the introduction of The Court Of Owls. It is amazing getting to see these worthy adversaries duke it out with Batman while he deals with his troubling sidekick. Have you check this off off your Best DC Movies list? 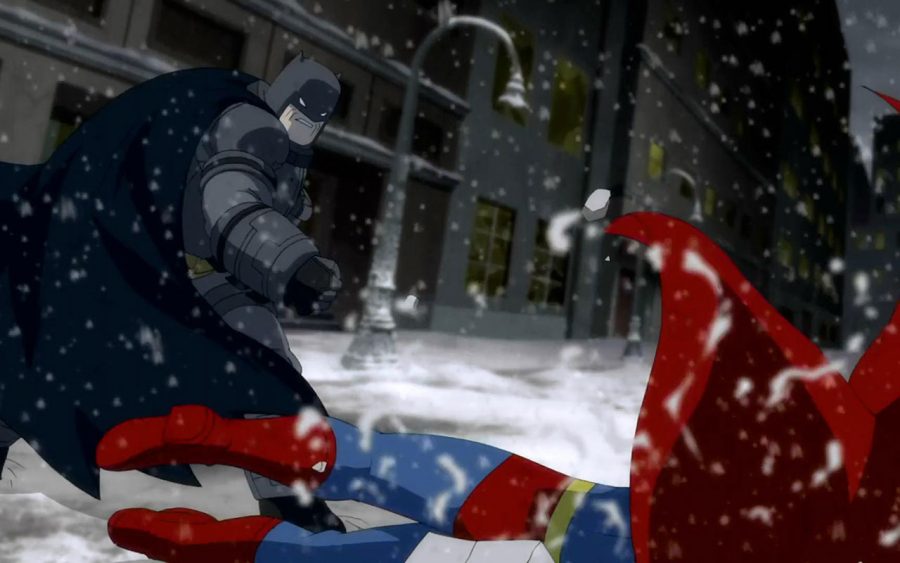 Batman v. Superman draws inspiration from this legendary masterpiece by Frank Miller. In 2013, the comic was adapted as an animated film that is infinitely better than dark-knight-returns-death-of-superman amalgamation.

A grizzled version of Bruce Wayne challenges Superman to a battle to remember. What really made this comic great for me was its attention to storytelling. Unlike the cinematic adaptation, the conflict between Batman and Superman makes sense. There is no humiliating “Martha!” scene or convoluted Lex Luthor plots. Instead, we are treated to a proper fight founded on the different idealogical perspectives our heroes hold dear. If you are a Batman fan, you’ll enjoy watching The Dark Knight absolutely humiliate one of the most powerful heroes in the DC Universe.

Suffice it to say, BvS will not be making our Best DC Movies list, but the original story makes the cut! 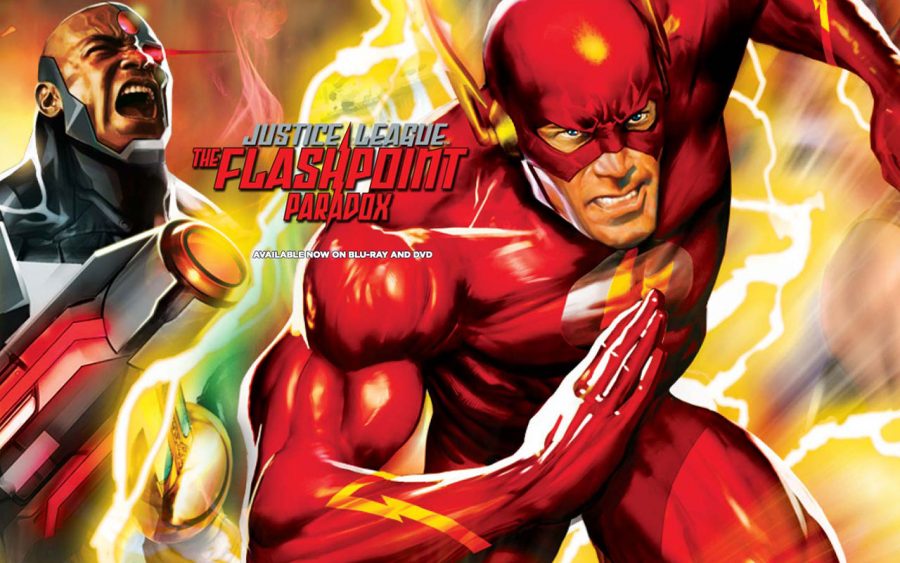 I caught this on Netflix a few months ago and was pleasantly surprised at how much I enjoyed this film. Recently, Batman seems to be getting the most attention in Hollywood, but the Flash has really become popular over the last few years. He’s always been a favorite in the comics with some of DC’s greatest stories.

This film adapts one of The Flash’s most popular arcs, The Flashpoint Paradox. The Flash has the ability to run so fast that he can travel through time. He uses this power to travel to the past and save his mother from her untimely murder. What The Flash didn’t realize is that his actions would birth an alternate timeline where The Flash doesn’t exist and a war rages between the Amazonians and Atlanteans.

Not only are The Flash’s powers showcased beautifully, but we get a sophisticated story with really interesting characters. My favorite is the alternate Batman (Bruce Wayne’s father takes up the mantel of Batman when his son dies in the infamous Crime Alley instead of himself). 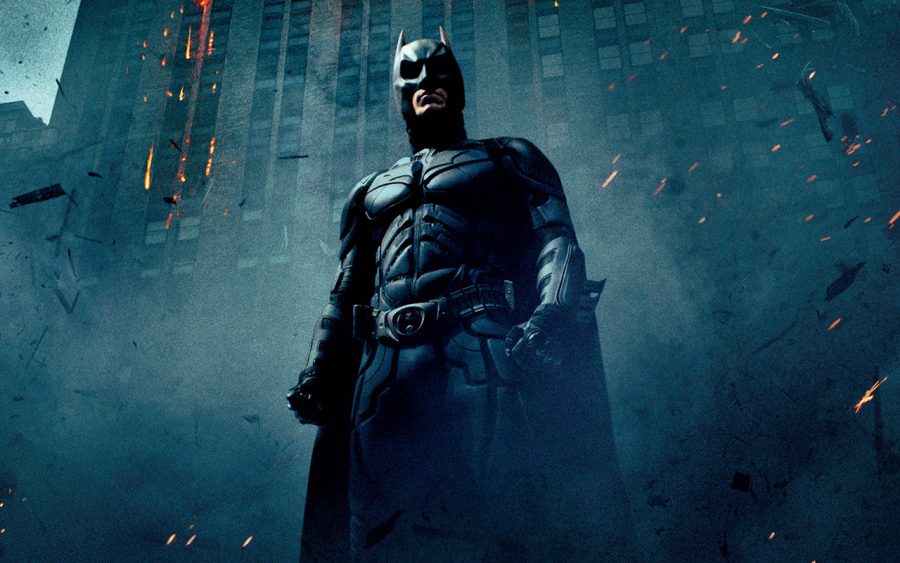 This goes without saying. I’ve seen this film more times that I can count. You most likely have seen it already. The Dark Knight is the best film in the Christopher Nolan trilogy. The live-action feature film offers a more realistic and grounded Batman played by Christian Bale. We also get to see possibly the best incarnation of Batman’s nemesis, the Joker, played by Heath Ledger.

The film is so popular we still reference it today through hilarious Batman growls, and homages to the Joker. Not only is the film action-packed, but it offers a compelling story that fleshes out Batman’s ideology and contrasts it to Joker’s desire to create chaos. 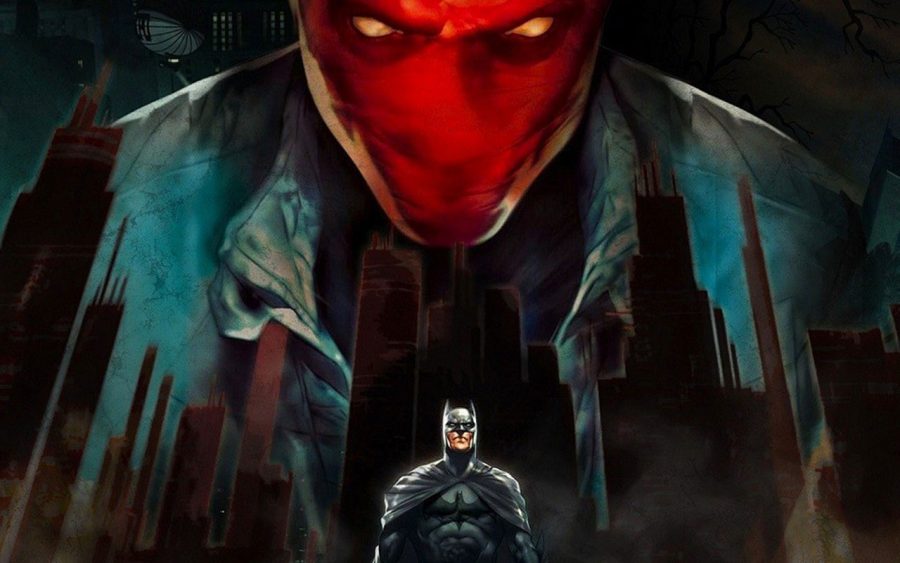 1. Batman: Under The Red Hood

Of all the DC films listed here, this film is the most heart-wrenching. Under The Red Hood is an incredible animated film that details the death of Jason Todd’s Robin at the hands of The Joker.

Aside from the death of his parents, this is possibly the next worst death in Bruce Wayne’s life. The worst part is that the guilt Bruce feels lives on in the form of The Red Hood, a twisted Lazarus Pit revived version of the original Robin. Filled with action and heart, this is a must see for any comic book fan.

Brie Larson is our Captain MarvelMatt Damon is Back: Jason Bourne Review