What We Think About The Doctor Strange Sneak Peek 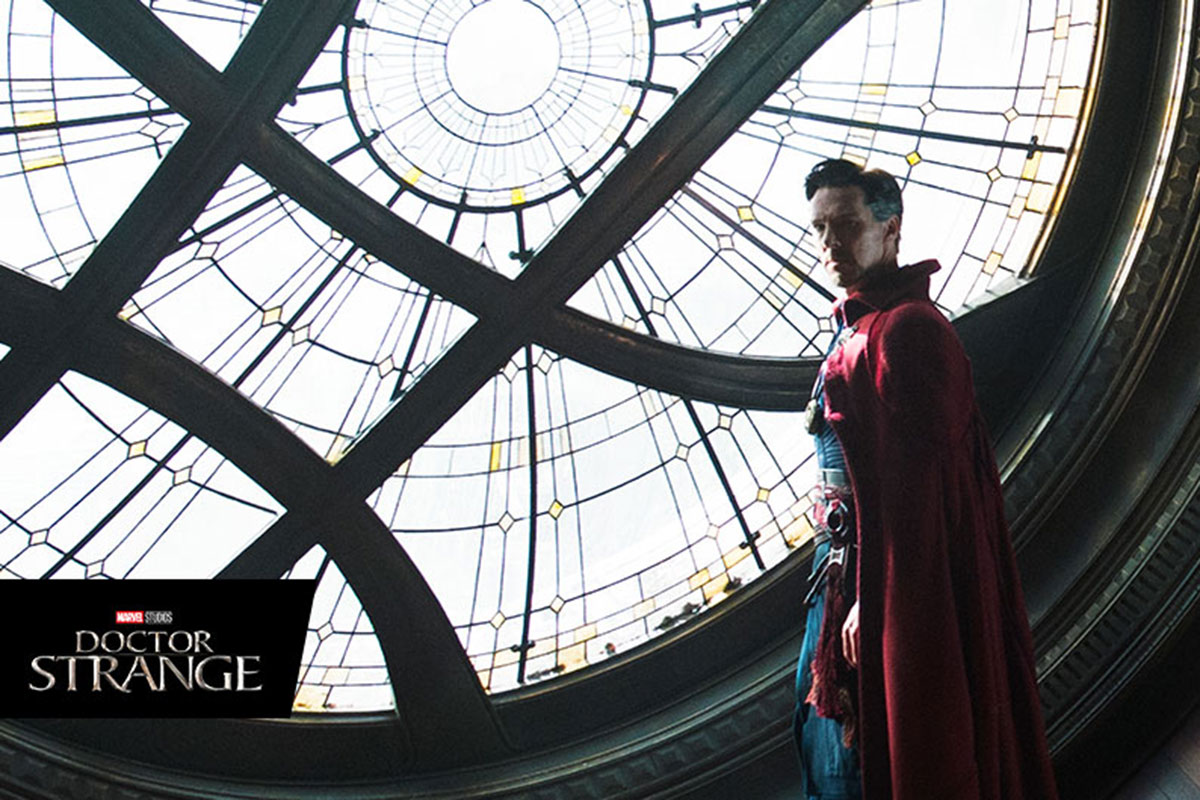 This past Monday, Oct. 10, I managed to get into a Doctor Strange sneak peek that showcased 15 minutes of footage from the film. I imagine this was done to help the film gain traction prior to its official November 4th release date.

This film has been advertised as being different from most of Marvel Studios’ other properties so far. After seeing the sneak peek, I can definitely say this film has something different to offer and is a film that seeks to open a new corner in the Marvel Cinematic Universe (MCU).

In these 15 minutes of footage we’re showcased, we get to see a more detailed look at how Dr. Strange (Benedict Cumberbatch) goes from being neurosurgeon to practicing magic. The scene of the car crash we see in trailers is shown more in full length here. We get to see a more full length version of Strange’s first encounter with the Ancient One (Tilda Swindon). This is where the really “trippy” scenes come into play.

The “Inception” type scenes you’ve seen in the trailers, along with the Ancient One pushing Strange’s astral form out of his body temporarily, is nothing compared to what comes after. In showing Strange different aspects of the universe, Strange is taken on some mind trip that can only be described as the scene in Ant-Man, where Scott Lang shrinks into the quantum realm. It’s weird, but really interesting to see on the screen.

This shouldn’t be surprising to Doctor Strange comic book fans, as these scenes are essentially ripped right from the pages of those comics, and brought to the big screen. Last, but not least, the sneak peek caps off with showing a montage of fight scenes.

The fight scenes are definitely portrayed in a different vein compared to the action in the other MCU films. I don’t want to spoil too much, but if you’re curious as to how action sequences look here, best imagine a film where there’s a lot of Scarlet Witch action going on. Given this is a film about magic, the way our characters fight involve a lot of hand motions to conjure spells.

It’s not the same as how Scarlet Witch uses her powers or magic, but the way our cast here battles with magic is somewhat similar to how Scarlet Witch fights. This is how the film will most likely seek to portray what magic looks like in the MCU. The action sequences were exciting and I’m excited to see how film turns out. That pretty much sums up what the sneak peek had to showcase.