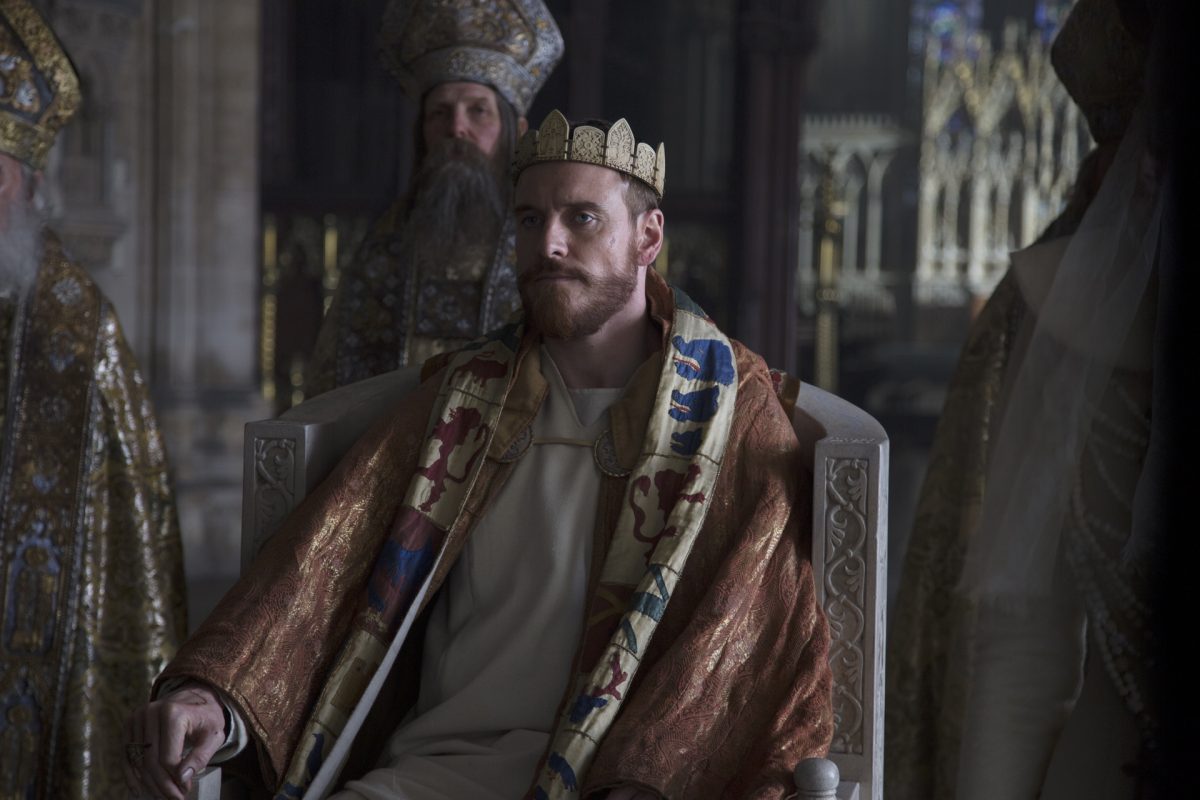 A Powerful Reimagining of Macbeth

Michael Fassbender has been quite the buzz the last few weeks, first with his first official image as an assassin in the upcoming Assassin’s Creed film, and now for a phenomenally gripping trailer for Macbeth. I’ve always been a fan of retellings of classics. I’ve read the original Shakespearean play as well as seen a few film adaptations of Macbeth prior. Macbeth was written by the most influential writer in all of English literature, William Shakespeare. It is a fantastic read, and if you haven’t already in school, definitely read Macbeth. Essentially it chronicles the ambitious rise to power of Macbeth, Thane of Glamis, after three Witches prophesy of his eventual reign.

The trailer gives us a glimpse into the dark and gritty reimagining of Macbeth that director Justin Kurzel (also directing Assassin’s Creed) has created. The scale is massive. The violence is furious. The scenery is visually arresting. Michael Fassbender already looks to have given the performance of a lifetime. The beating of the music, and the flashes of slow motion give the film visual weight. It honestly looks like something out of Game of Thrones, which is not at all a negative. I am extremely excited for this film’s October release and you should be too. Check out the trailer and see for yourself. Or click here.

From the Academy Award® winning producers of The King’s Speech and acclaimed director Justin Kurzel, comes a visceral and visually breath-taking retelling of the classic tale about an ambitious Scottish lord who seizes the throne with the help of his wife. Starring Academy Award® nominee Michael Fassbender and Academy Award® winner Marion Cotillard, MACBETH is an epic cinematic experience. | Macbeth 2015 Official Site

Risen Trailer: A New Take On Christian Cinema5 Reasons We Are Pumped For The Return Of Jason Bourne