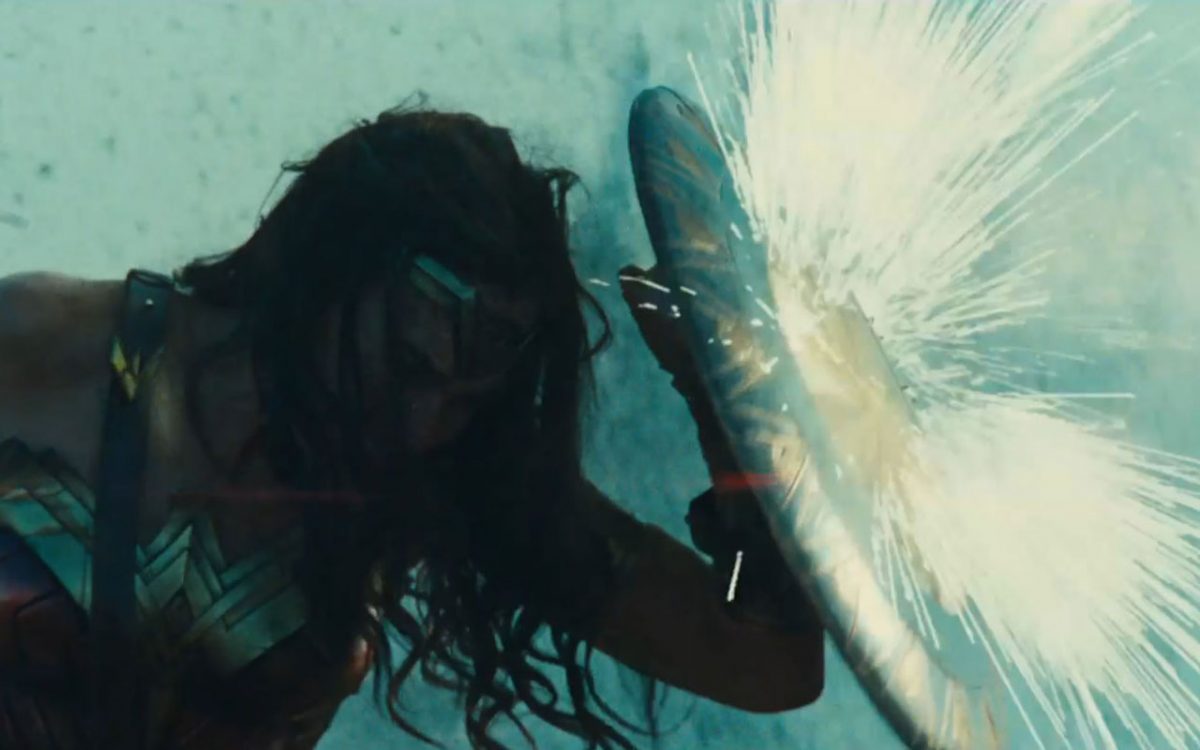 If you weren’t aware, San Diego Comic Con 2016 is happening right now. There has been a whirlwind of news from Marvel, DC and beyond. Warner Bros. and DC reveal the debut Wonder Woman trailer in a huge surprise today.

After finally getting a poster for Wonder Woman (seen below) and a first-look a few months ago on the CW, its great to see Gal Gadot’s Wonder Woman in action. 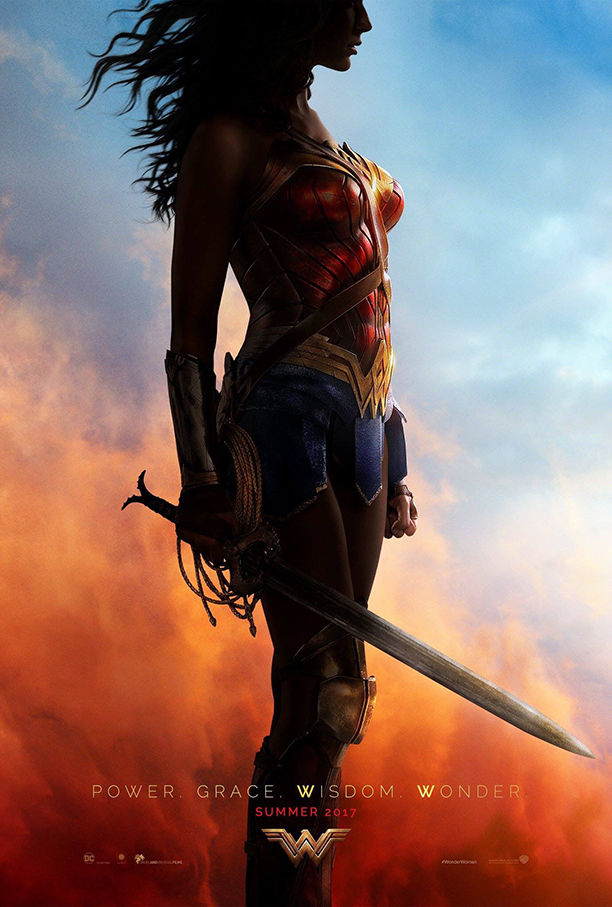 I don’t know about you, but Wonder Woman was one of the shining moments in the mostly disappointing Batman v. Superman. Sure, the editing and writing really didn’t help Gal Gadot, but visually, she was stunning. I believe they got Wonder Woman’s tone right, and looking back I understand why it was necessary for Wonder Woman to already exist prior to The Justice League film.

This film seeks to deliver an origin story, explaining what Diana Prince (AKA Wonder Woman) was up to before the events of Batman v. Superman. Turns out she was on her homeland when she meets the likes of Steve Trevor (Chris Pine), who was washed up on the beach. It looks like she leaves her home and joins Steve in World War I.

Many claimed that Gal Gadot was a poor choice to portray the feature film incarnation of Wonder Woman, however, this trailer aims to make a strong case for Gal as well as the future of the DC Extended Universe.

Wonder Woman continues what Batman v. Superman introduced, a badass warrior we have been waiting 75 years for. The film looks cinematically breathtaking and Gal Gadot looks to be more comfortable in her starring role. Wonder Woman looks to be a promising addition to the DC Universe. I’ve always enjoyed the DC Animated incarnations of Wonder Woman. This film carries that over and really explores the power and grace Wonder Woman displays. I personally can’t wait for this film!

What did you think of the trailer? Share below!