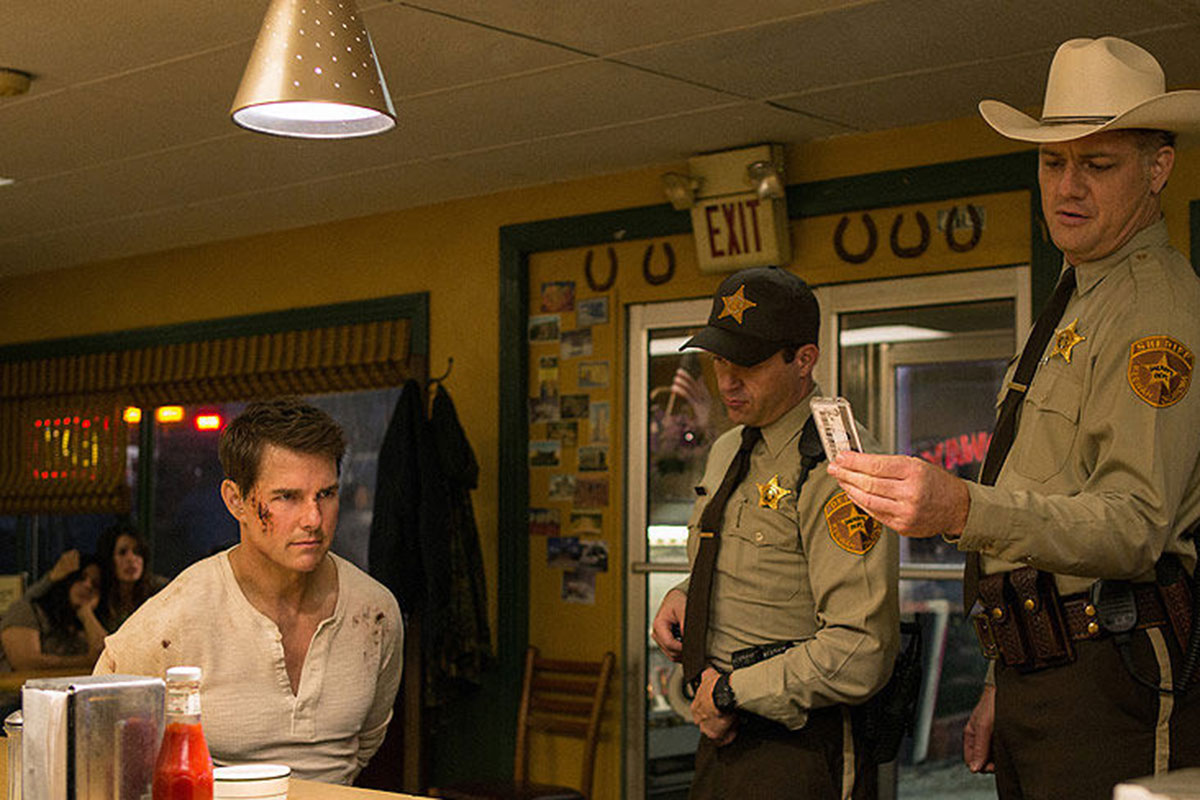 Back For Never Go Back

I’ll be honest. I never got around to watching the first Jack Reacher. For some reason, it is one of those films that never really sold me. I often confuse it with Jack Ryan which is another franchise entirely.

Still, the film did fairly well back in 2012. Not much of a surprise considering Tom Cruise lands the lead role and features plenty of action. The Lee Child novel adaptation does well enough to merit a sequel and we just got the first look in a brand new trailer and poster. 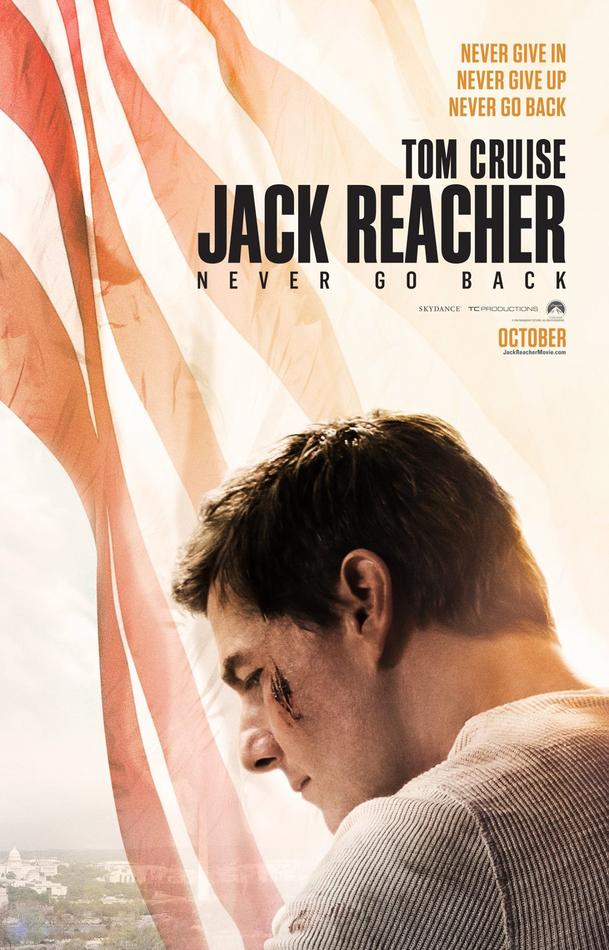 In Jack Reacher: Never Go Back, Tom Cruise reprises his role as the titular character. He meets a new MP Boss, played by Colbie Smulders. You might remember her from the hit sit-com How I Met Your Mother, or as Agent Hill in the Marvel Cinematic Universe. Personally, my favorite Colbie Smulders role:

Anyways, Colbie Smulder’s character is imprisoned on false pretenses. Reacher seeks to prove her innocence, which naturally leads to plenty of action.

The film’s plot seems like a pretty standard action blockbuster. The Never Go Back trailer generously shares a hoard of plot details that feel unnecessary. Remember when we used to not know everything about every movie all the time? This trailer unwisely chooses to reveal too much information which honestly persuades me to not watch it.

Not to mention that Tom Cruise is playing a hardened version of his other character Ethan Hunt, from the Mission Impossible series. There is barely any noticeable differences and it paints the character as one dimensional.

If none of that bothers you, Jack Reacher: Never Go Back promises plenty of thrills and spills. Tom Cruise is genuinely intimidating. He turns in a crooked deputy, punches a man through a car window, and drops a man after jumping off a building rooftop. What’s the lesson? Don’t mess with Cruise.

I suppose my reservation with this franchise is that it feels watered down and familiar. I just finished watching Jason Bourne not too long ago and now we have another similar action movie. A near invincible white guy who beats up on a bunch of goons in action-packed ways. Really?

Is it just or has this year been pretty disappointing movie wise?

Jack Reacher: Never Back Down will reach theaters on October 21, 2016.

At A Glance: August Movies 2016Watch: Rogue One Trailer 2