Watch: McAvoy Is Terrifying In First Trailer For ‘Split’ 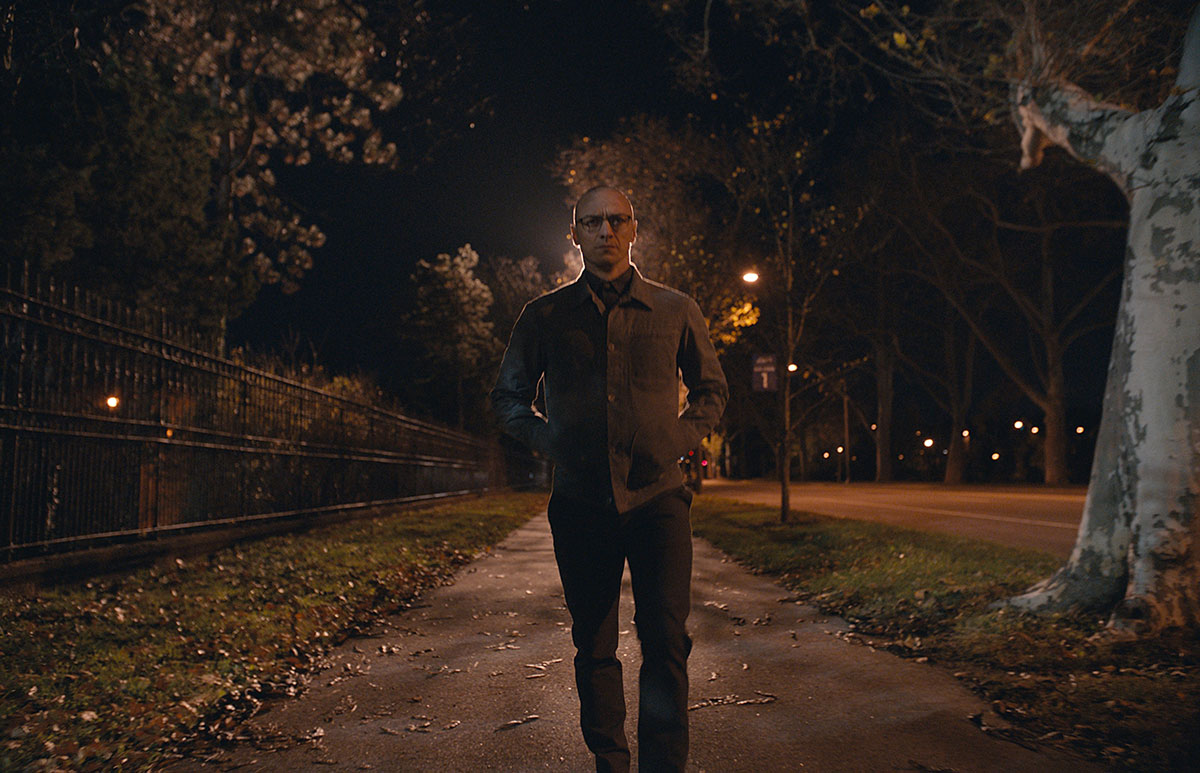 Is M. Night Back?

After the success of 2015’s The Visit, director M. Night Shymalan seems to have turned a new leaf. He is pretty hit or miss lately, but Split looks to continue Shymalan’s success with an original thriller starring James McAvoy. The Split trailer dropped not too long ago, so I wanted to share some thoughts on it.

James McAvoy stars as a character plagued with dissociative identity disorder. His mind is fractured into 23 separate identities so intense they manifest themselves physically. One of his personalities drives him to kidnap three young teens. The frightened teens, led by Casey (Anya Taylor-Joy) attempt to escape their captor in a suspenseful thriller.

I didn’t get to see The Visit while it was in theaters. Honestly, M. Night Shymalan hasn’t really been on his game lately and so I added it to my “get to eventually” list. Once I heard the buzz surrounding the film, I thought, “maybe he’s back.” Indeed, M. Night Shymalan looks in top form in the trailer for Split.

The lead James McAvoy is a perfect choice for the lead roll. In the trailer, he displays his versatile acting skills and successfully pulls off playing an extremely disturbing kidnapper.

There isn’t much else information on this film other than the Split trailer. If you are a fan of suspense thrillers, I suggest keeping an eye out for this one.

Watch: Rogue One Trailer 2Watch: The Light Between Oceans Trailer