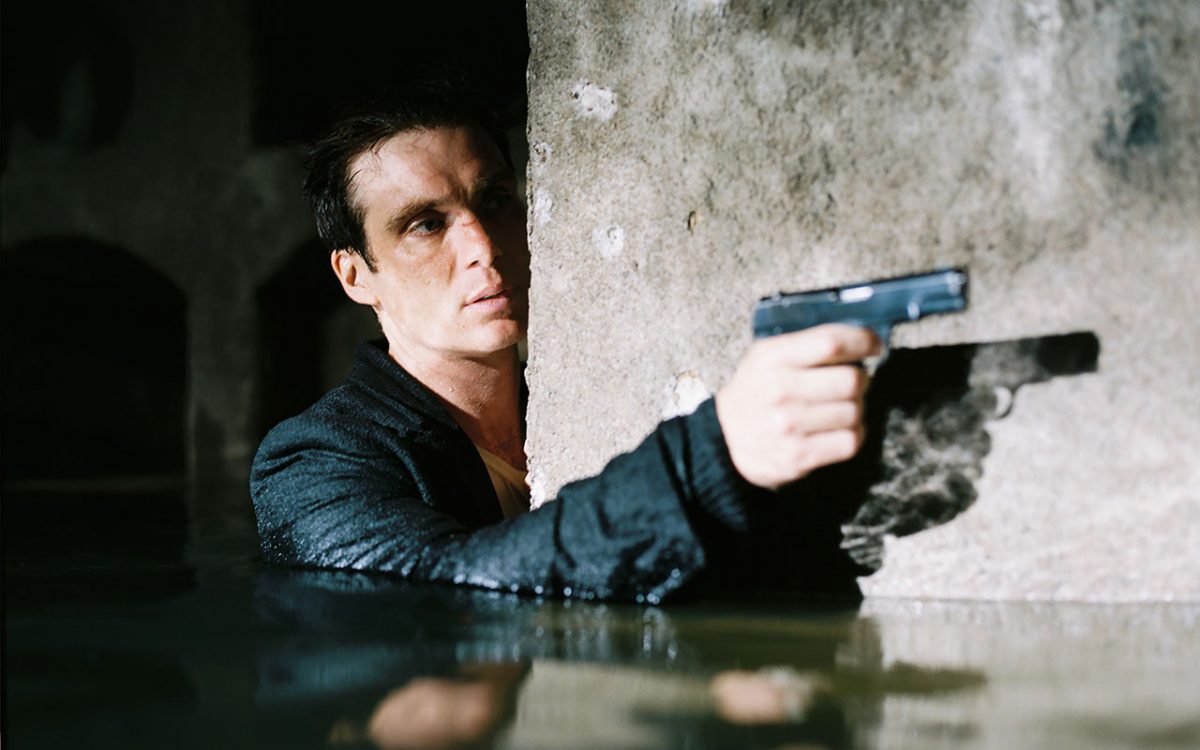 Anthropoid, historically known as Operation Anthropoid,  tells the courageous story of the men and women tasked with assassinating Reinhard Heydrich, third in command of the Nazi Regime only superseded Himmler and Hitler, himself.

A band of Czechoslovakian soldiers, led by Josef Gabcik (Cillian Murphy) and Jan Kubis (Jamie Dornan), are tasked with carrying out the assassination with little resources or intelligence in their locked down homeland. Talk about unlikely odds (SPOILERS* If you do a quick Google search or know anything about history you’ll know they got their man).

Nothing Beats A Gritty War Drama

If you know me, I’m a huge fan of historical films, especially about World War II. Everything from heart wrenching  films like Saving Private Ryan to epic Quentin Tarantino classics like Inglorious Bastards. If you are a fan of any of these films, Anthropoid sounds like it is right up your alley!

What really sets Anthropoid apart is that its story takes the spotlight away from Hitler and instead focuses on a rather important player in the Third Reich, Reinhard Heydrich. I find that the smaller stories tend to perform much better because they focus on character development and story rather than some of the larger scale battles and tales of war.

Speaking of characters, have I ever mentioned my love for Cillian Murphy? The man can do no wrong. His role in Anthropoid feels very similar to the hit show, Peaky Blinders. Its not a bad thing at all. Cillian will be accompanied by Jamie Dornan, who is of “Fifty Shades of Yuck” fame. I’ll give Jamie the benefit of the doubt and hope that he delivers a strong performance.

Anthropoid will be a great film to catch in a relatively quiet mid-August week. What do you think about the Anthropoid trailer? Let me know in the comments below!