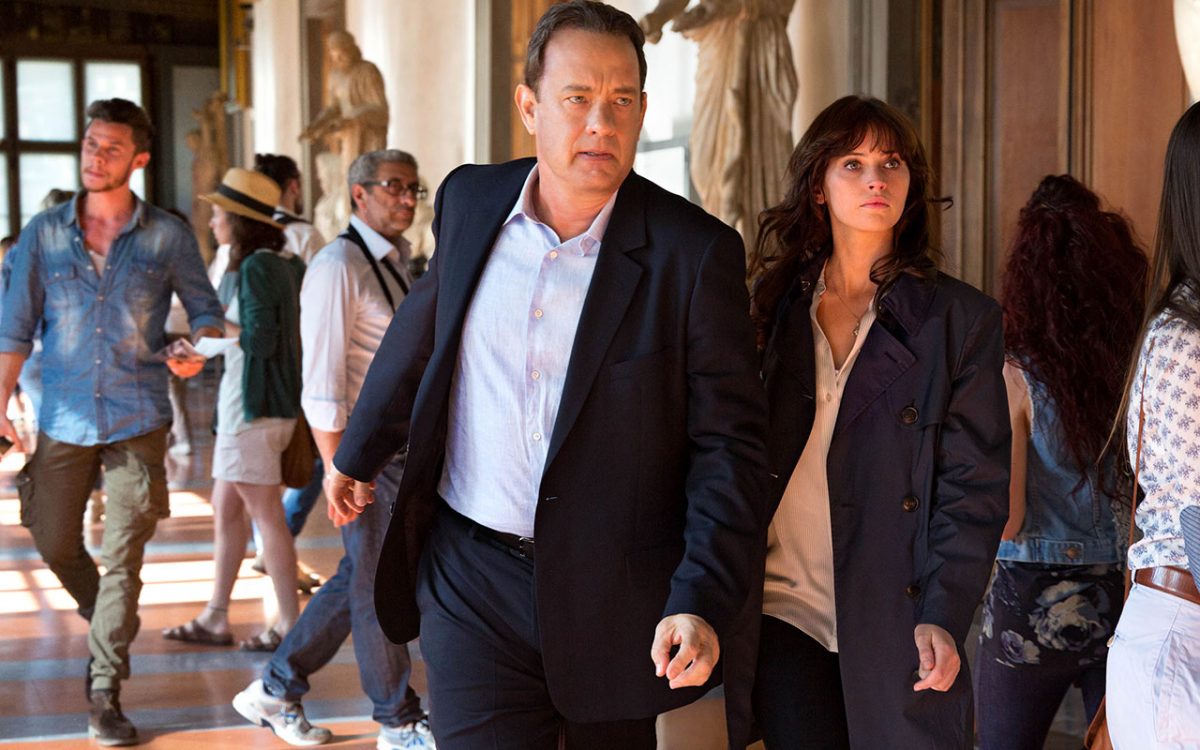 Inferno is the third in a series of thriller novel adaptations (The Da Vinci Code, Angels & Demons) written by Dan Brown following manic treasure hunts centering around conspiracy theories. The books have sold over 200 million copies and have also found moderate success on screen. Sony Pictures has just released the Inferno trailer which looks to spark the series after a 7 year hiatus.

Academy Award® winner Ron Howard returns to direct the latest bestseller in Dan Brown’s popular series, Inferno. This installment finds the famous symbologist, Robert Langdon (Tom Hanks) on a trail of clues tied to the great writer, Dante. When Langdon wakes up in an Italian hospital with amnesia, he teams up with Sienna Brooks (Felicity Jones), a doctor he hopes will help him recover his memories. Together, they race across Europe and against the clock to foil a deadly global plot. 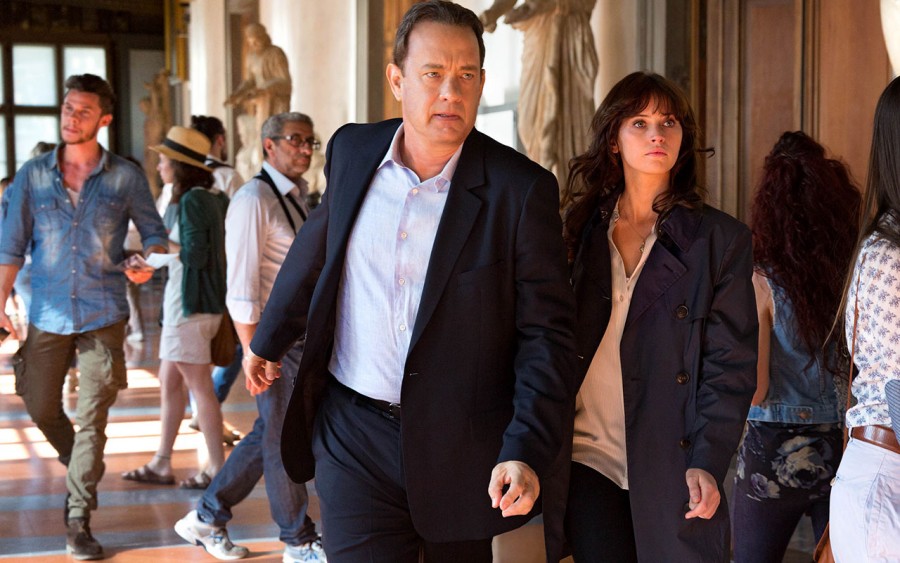 After seeing the Inferno trailer, I immediately remembered how I never bothered to watch the previous films. When the previous film’s were released in 2006 and 2009 respectively, I decided to avoid them for their anti-Christian leanings. Regardless of whether that is true or not (I wouldn’t know I’ve never read the books), I listened to my well-meaning parents and watched other entertainment instead.

Unfortunately, this thinking also caused me to miss out on the hype that was Harry Potter, giving me zero emotional ties to the latest trailer for Fantastic Beast and Where To Find Them. I know, I know Potterheads. I must have missed out on SO much. Don’t worry, Allan Ling, a fellow writer at Dim The Lights, intends on showing me every film. I’ve already watched the first, so maybe there is hope for me yet.

Now at 24, I’m pretty confident in my ability to choose what to watch. It could be my upbringing, or perhaps the trailer itself, but I wasn’t particularly enthused by the Inferno trailer. Sure, the idea that there could be hidden clues within Dante’s Inferno is intriguing. Unfortunately, the trailer didn’t entice me to dig much further. I’m sure Tom Hanks will put out an incredibly “Tom Hanks” performance, and its nice seeing Felicity get her spot in the limelight as well.

I’m not going to pretend to understand this franchise any further more than I actually do. I honestly would love to hear your thoughts on the Inferno trailer and the franchise as a whole. Is it worth the watch?

Let me know in the comments below! Inferno will be released October 28, 2016.