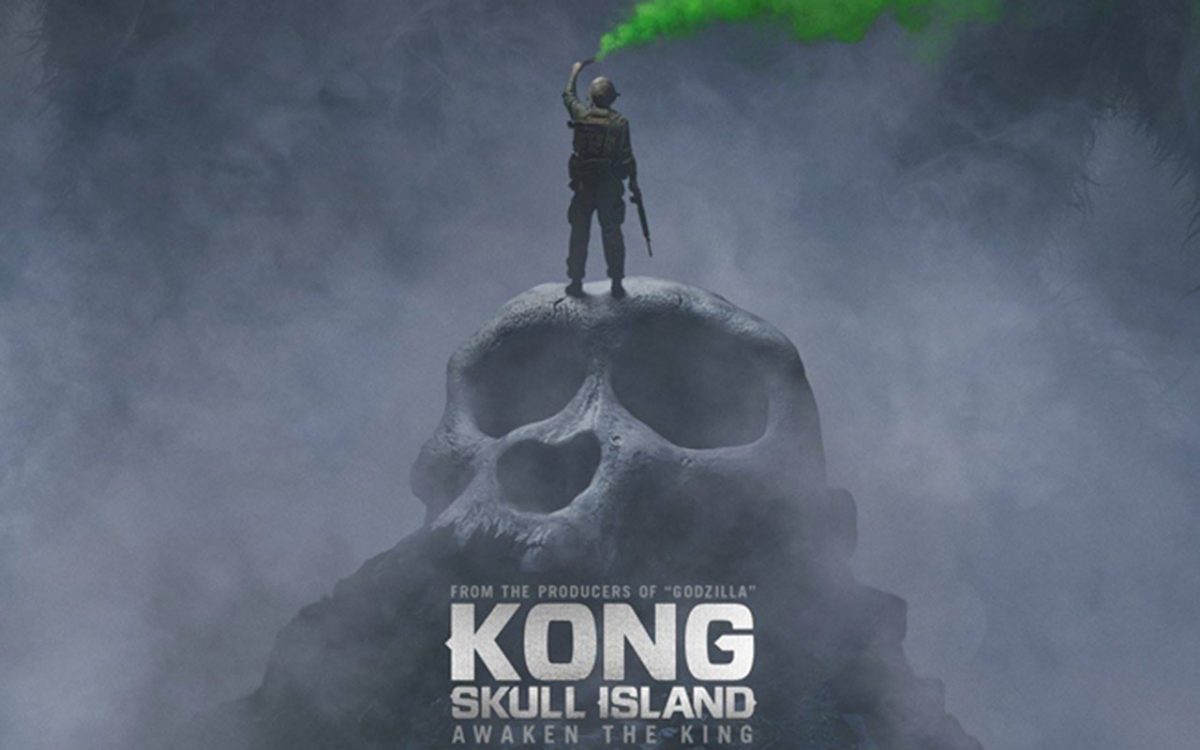 Who remembers 2005’s King Kong? I was thirteen years old when that film came out and absolutely loved it. I’ve always been a huge monster movie fan watching series featuring Godzilla, Cloverfield, and Alien. King Kong is a film that I haven’t seen in quite a while, but I remember relishing in the special effects and performances by Adrien Brody, the then unknown Andy Serkis, and Namoi Watts. I remember scratching my head at seeing Jack Black play a far more serious role than I am accustomed to.

A more recent monster movie that I thoroughly enjoy is Legendary’s Godzilla. The 2014 film featured a stellar cast including Bryan Cranston, Aaron Taylor-Johnson, Elizabeth Olsen, and Ken Watanabe. Director Gareth Edwards, who is now focused on Star Wars: Rogue One, delivers a fantastic adaptation of the Japanese goliath. The film performed favorably with critics and everyone wondered what was next. Godzilla 2? Maybe something more?

It looks like Legendary voted for the “something more” route. Following the footsteps of Marvel and DC, Legendary is building a franchise around these epic monsters. The first step was Godzilla and we just got the debut trailer for step two, Kong: Skull Island. 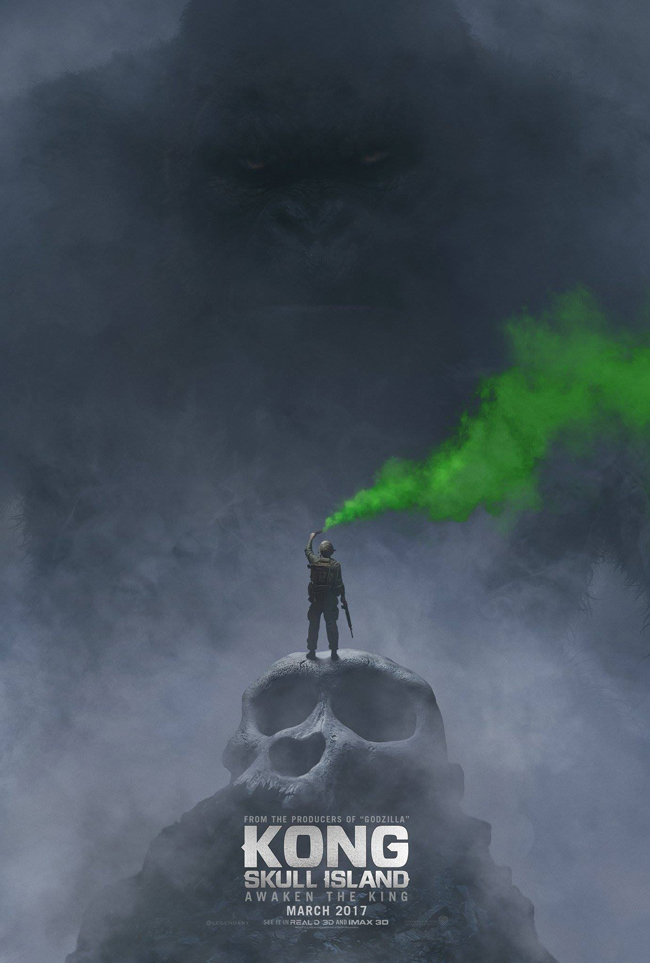 Just A Survey Of Skull Island?

The first thing I notice in this brand new trailer is the attention to scale. This concept is introduced in Gareth Edward’s Godzilla, and it is visually stunning. Godzilla is huge; probably the largest version to date. The environments in the Kong: Skull Island trailer are vibrant and gigantic.

That survey immediately crashes and burns quite literally with a palm tree impaling one of the expedition’s helicopters. Both Samuel L. Jackson and John Goodman look on in shock and horror. John Goodman’s character looks to be hiding a few secrets, and Samuel Jackson definitely doesn’t like it. I am hoping for an epic shout-off between the two. Last time I saw John Goodman he played a psychopath in another monster movie. I can’t wait for more of that!

The last part of the trailer reveals the titular monster: King Kong. Director Jordan Vogt-Roberts is following the sense of scale established in Godzilla. Kong looks to be a worthy foe to this film’s main characters, but we all know that doesn’t matter.

I hope Kong: Skull Island is just as good if not better than Godzilla. The truth is this film is just a building block to what we all really want to see: Godzilla vs. King Kong. Kong: Skull Island opens March 10, 2017; Godzilla 2 hits June 8, 2018; and Godzilla Vs. Kong will stomp through theaters in 2020.

What do you think of Kong: Skull Island? Let me know below!