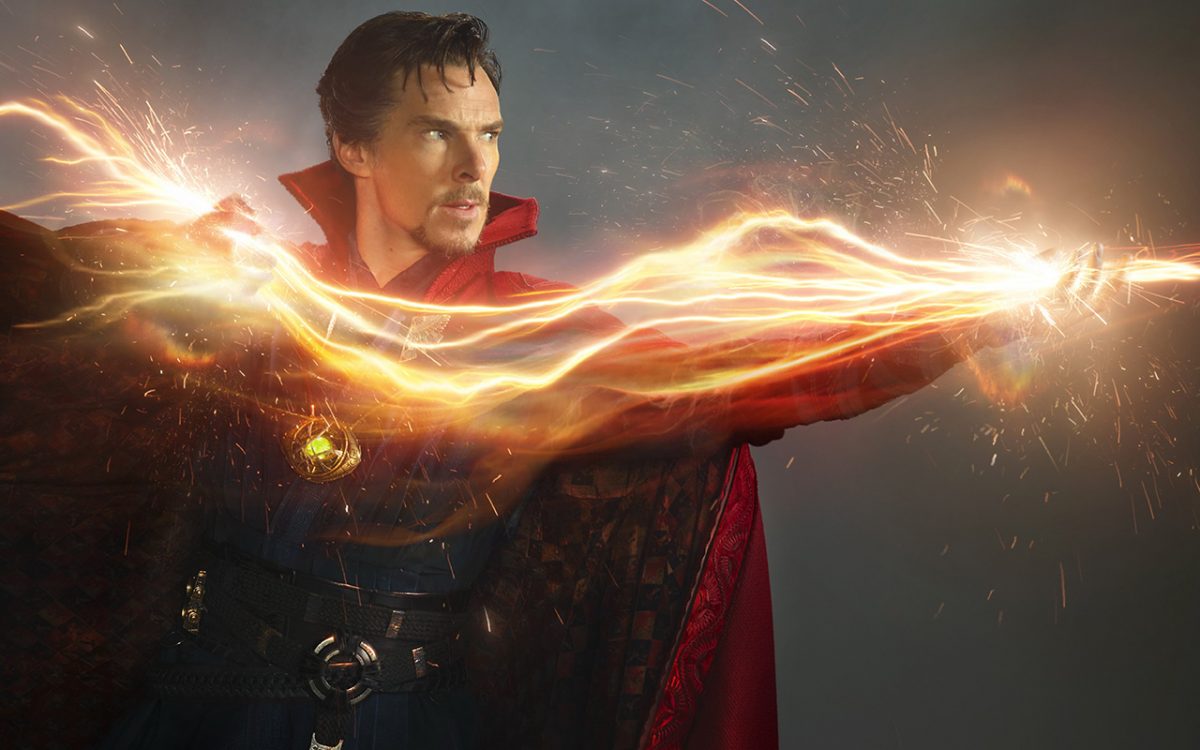 Marvel Studios releases a brand new trailer for their upcoming reality-bending adventure featuring Doctor Strange. The film tells an origin story about the Doctor’s transition from a wounded surgeon to a mystical mastermind. Doctor Strange will be portrayed by Benedict Cumberbatch.

The latest trailer reveals plenty of content for us to masticate for hours on end. We see Doctor Strange training to become the Sorcerer Supreme with the help of the Ancient One (Tilda Swinton).

We also get a better glimpse at the villain played by Mads Mikkelsen. Still not sure how he factors into the grand scheme, but he looks to be a very compelling villain. Hopefully, he will have success similar to Loki as opposed to Marvel flops like Ronan and Malekith.

The best part of the trailer is getting to see how the film will visually portray the reality bending powers of our heroes and villains. This is definitely influenced by Christopher Nolan’s Inception, but looks absolutely amazing all on its own.

At the San Diego Comic Con panel, the official poster for the film was also revealed. Check it out! 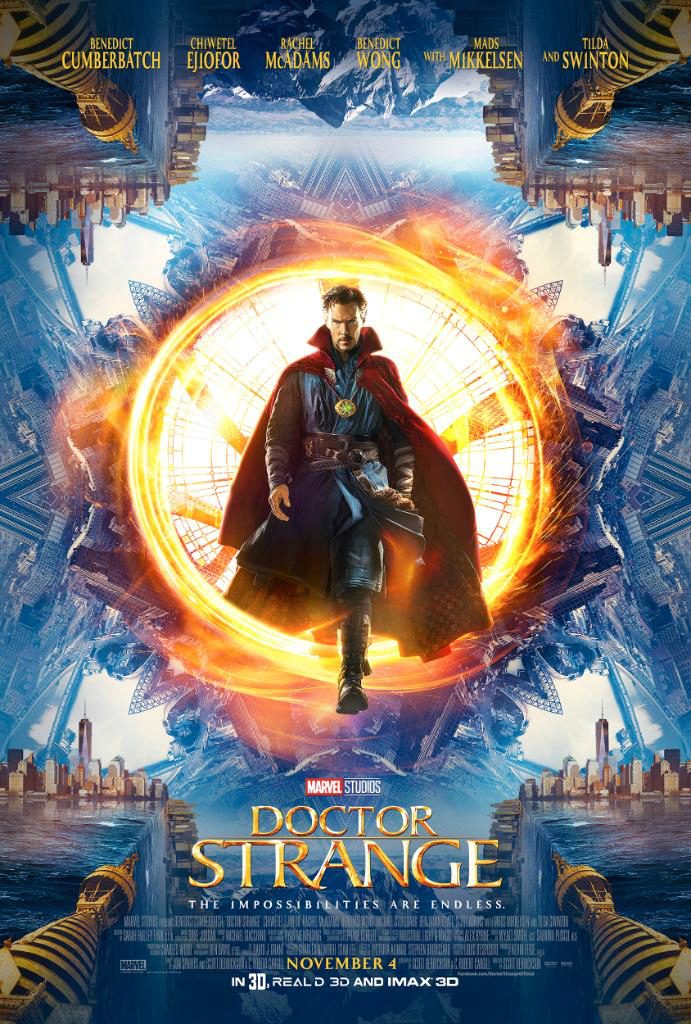 Doctor Strange looks to be a huge success with Marvel fans, judging by the reception so far. What is really impressive is Marvel’s ability to introduce a visually refreshing film in their long line of films. It looks to offer something incredibly unique and fun. If you missed the first teaser trailer you can find it here.

Who’s ready for Strange? Watch it in theaters November Let me know below!