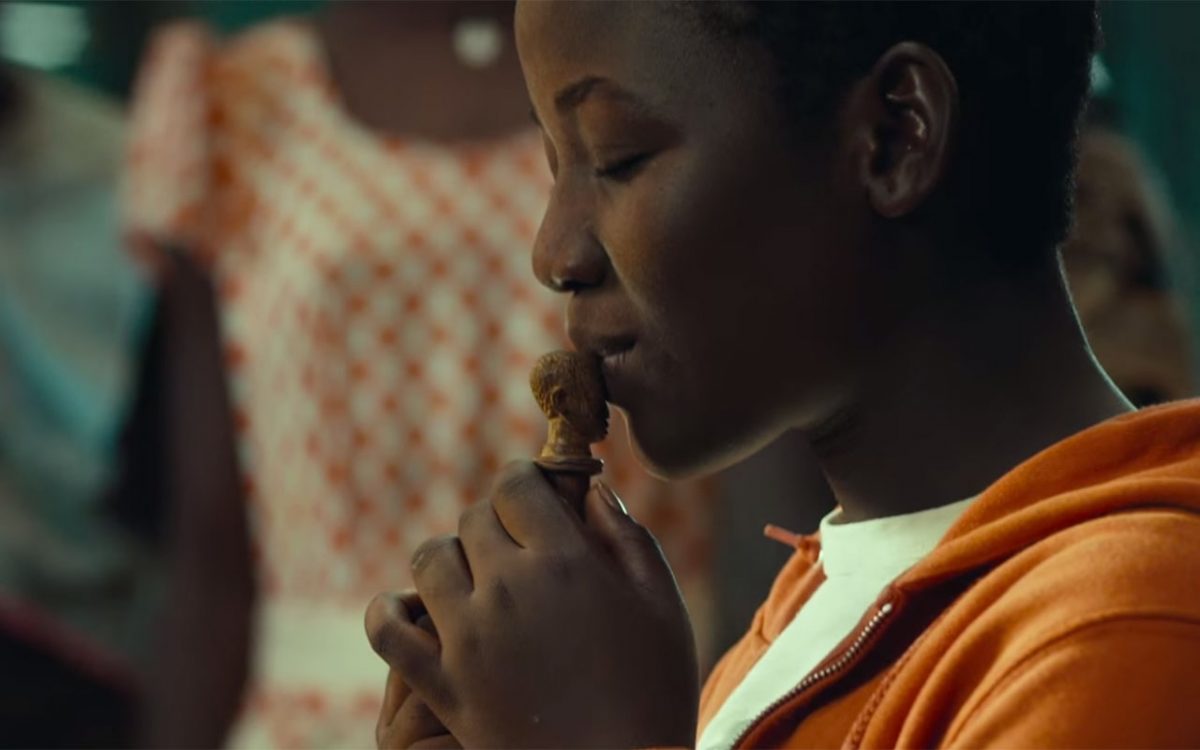 Crying Over This Trailer

I timed it. It took less than a minute for me to get choked up while watching the trailer for Queen of Katwe, starring Lupita Nyong’o. If the movie is anything like the trailer, I will be crying within the first 5 minutes and leaving with lots and lots of feels. As any Disney film should cause–I’m looking at you Tomorrowland *side eye*

This film is based on the true story of chess prodigy Phiona Mutesi, a young girl from the impoverished slum of Katwe in Kampala, Uganda. She is mentored by a war refugee turned missionary (David Oyelowo) that believes chess can teach young children important life skills that will empower them to lead a good life. Queen of Katwe promises to be inspirational, beautiful, and definitely 2017 Oscar-worthy. (YAY for diversity in the Oscars!!) 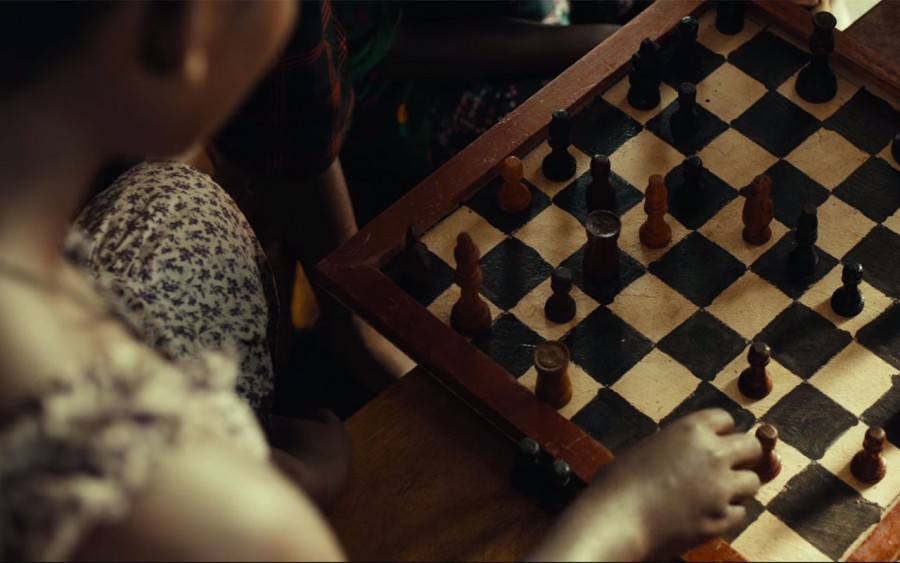 Phiona’s journey to becoming a chess master was first written into a book in 2012 which was followed by a short YouTube documentary. The rights to the book were acquired by Disney, and film production began the same year. The biographical sports drama, set to be released on September 23, was produced by Walt Disney Pictures and ESPN Films.

I believe Disney may surprise us with more heartstring-pulling looks into what home life must have been for Phiona, as she left her Ugandan home to pursue her dreams.

Queen of Katwe was directed by acclaimed Indian director, Mira Nair, who is known for her social commentary and documentaries. She was nominated for 2 BAFTA Film Awards, and received another 28 wins & 18 nominations.

Check out the preview yourself and let us know what you think! Are you as excited as me to see Lupita in another Disney film??