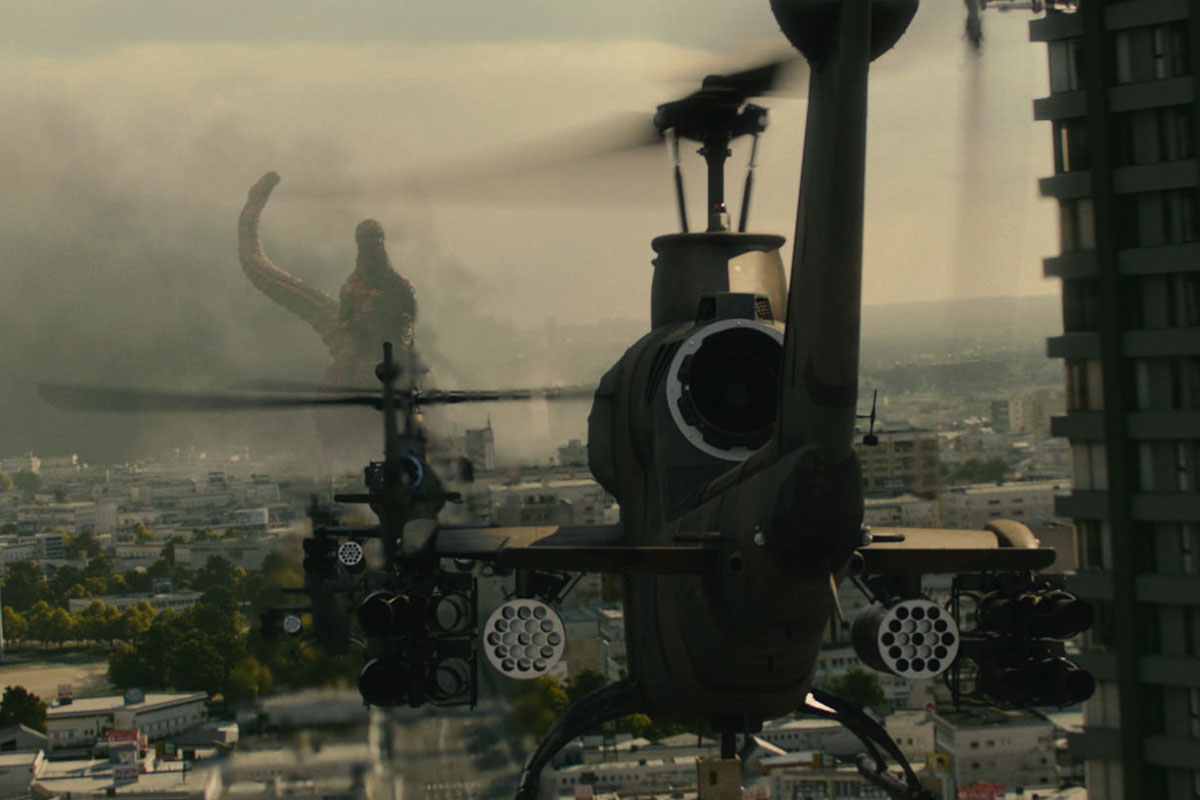 The Return of Godzilla

I’ve always been a huge fan of Godzilla. I had the movies, the figures, and the trademark screech. As a kid I’d pretend to breath fire, and destroy my poorly structured LEGO cities. Good times. The tie to my childhood may be why I still enjoy watching Godzilla in every incarnation (except the 1998 version) to this day.

Last we saw of the Godzilla was the Gareth Edwards American reboot in 2014. While the film was divisive, I enjoyed it so very much. I think it captured everything that makes Godzilla, Godzilla. Next time we will see Godzilla is when he faces off against King Kong, who is getting his own film pretty soon.

Waiting for the epic clash between these pop culture icons is a drag, but surprise surprise! Japan is rebooting the original Godzilla in an all new film, Shin Godzilla. The recognizable music is all it took for me to really get excited about this new iteration of the King of Monsters. Sure, I don’t have a clue who any of these actors are and the quick cuts don’t exactly make it easy to identify anyone.

What I found interesting is the film had some found-footage elements I wasn’t expecting. It takes me back to the original Cloverfield, especially since in the trailer the characters were in the subway. Similar to the 2014 Godzilla trailer, we get a small glimpse of the titular monster. At first I was a little puzzled about the decision to limit Godzilla’s appearance. However, considering the amount of trailers that reveal TOO much these days, I’m happy they made the choice. The trailer doesn’t reveal much else, but you get a good sense of the tone of the film and what to expect.

What did you think of Shin Godzilla? How does it compare to Godzilla (2014)? Let me know in the comments below!