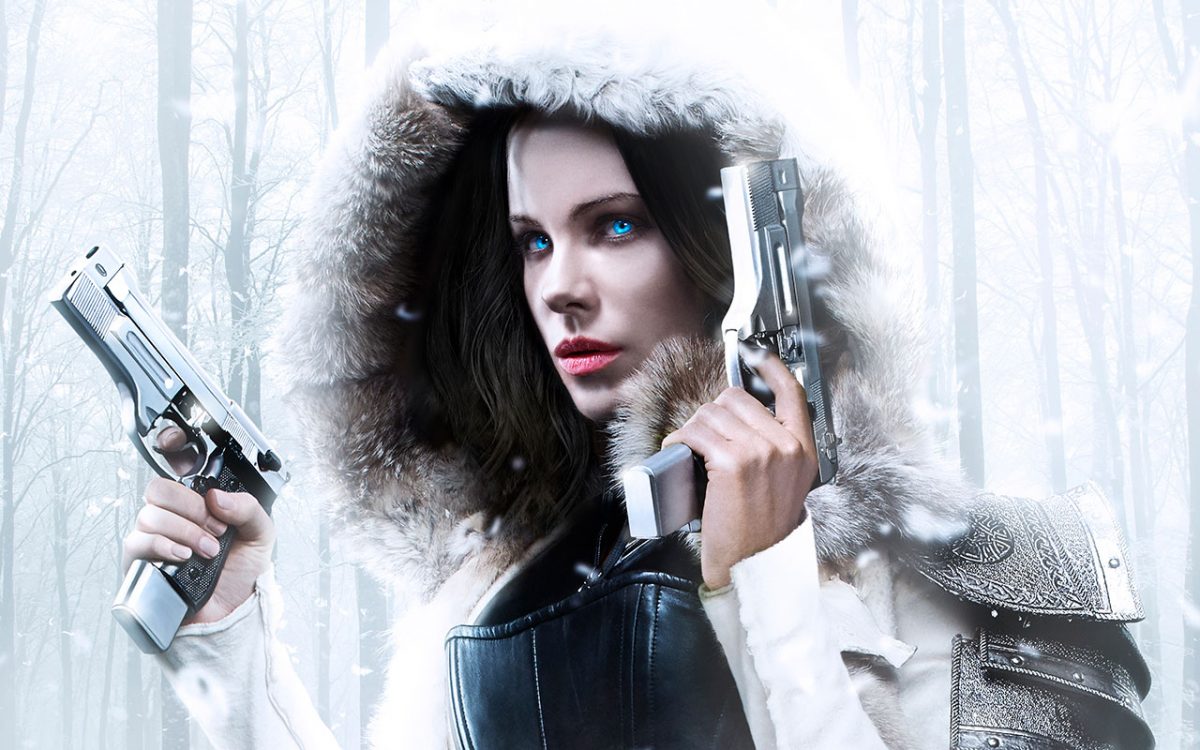 Right when you thought this franchise was finished, Screen Gems and Lakeshore Entertainment have released a brand new trailer for Underworld: Blood Wars. This will be the fifth film in the long-running franchise featuring the return of Kate Beckinsale as Selene.

Stick To Your Guns

Many franchises are rebooting themselves and reinventing the wheel. However, Blood Wars looks like its sticking to what it does best: Guns, Vampires, Lycans, and…more guns. In this outing, Selene will be ending the Vampire and Lycan’s eternal war with the help of Theo James‘ David and her father. While the trailer doesn’t offer anything new, if you enjoyed the last four films you most likely will enjoy this one. Plus isn’t lead female action heroes a thing now?

Anne Foerster is taking the helm of Blood Wars. Her previous directorial outings have mostly consisted of television shows like Criminal Minds and Outlanders. While she might not have much feature film experience, this film will prove her might for future titles. She will also be working on a future sequel to Source Code, which is exciting.

Share your excitement for Underworld‘s return to the silver screen. Or maybe not? Sound off in the comments below.