It’s 1983, and it looks like the Apocalypse has come! X-Men: Apocalypse has released a new trailer and it showcases some exciting new footage. While the X-Men universe has its flaws, the X-Men movies have gotten much better. X-Men: First Class revamped the franchise, although it created some inconsistencies in the X-Men timeline. The Wolverine was done well, but I wouldn’t say it was a highlight. X-Men: Days of Future Past changed the face of the X-Men franchise and brought it a point where it could compete with Marvel Studios’ Cinematic Universe and DC’s Universe. Days of Future Past wasn’t just a well done movie, it created an alternate timeline that erased past events in previous movies like X-Men Origins: Wolverine. Days of Future Past isn’t perfect, but there are more positives than negatives. 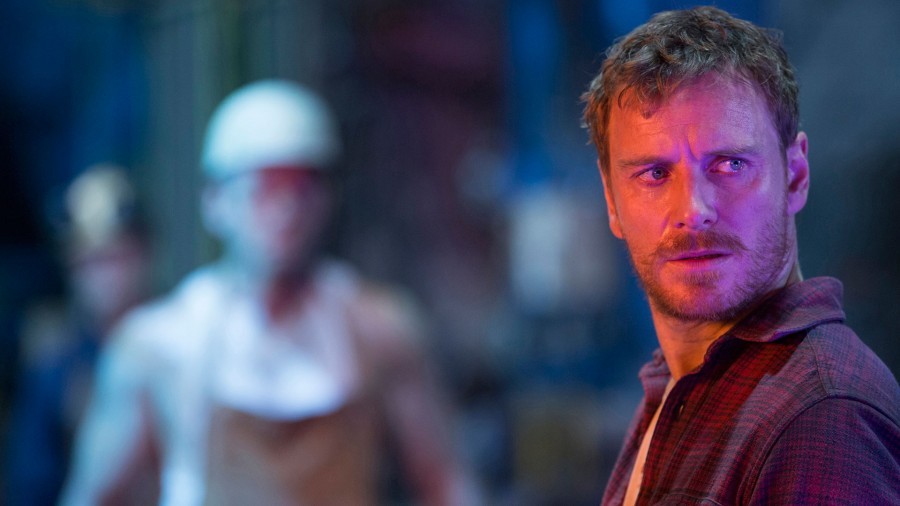 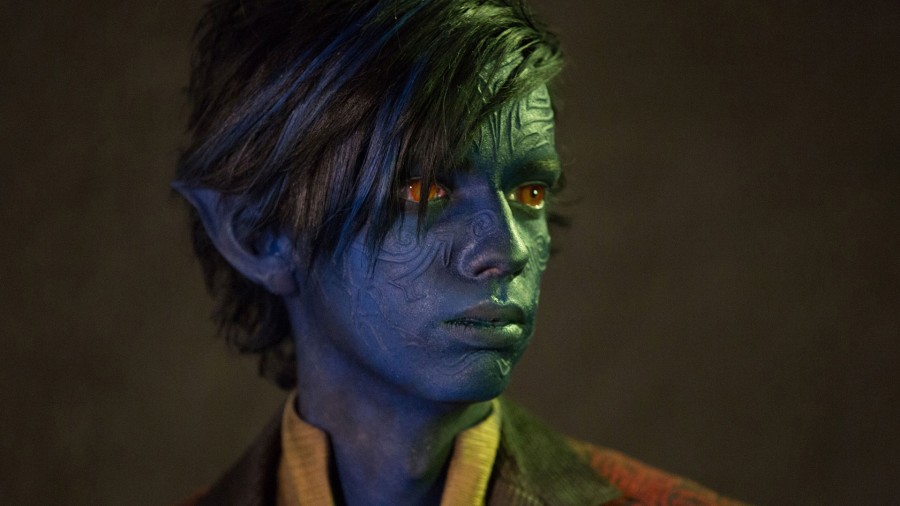 This trailer we got to see some cool sword action as well as her fighting Nightcrawler. Yes Nightcrawler and his teleporting skills are back in action. It’ll be nice to see him on screen again since the last time we saw this character was in the X2: X-men United.

Another thing to note is…more Quiksilver footage! In director Bryan Singer’s hands, I feel he’ll showcase some noteworthy Quiksilver action. He did well in the last film, I’m just saying.

Scott Summers/Cyclops is here along with his brother Alex Summers/Havok. Jean Grey is here too and that’s exciting news. I’m hoping Sophie Turner (Game of Thrones) fits into those shoes well. I feel confident she’ll do well. Charles Xavier/Professor X and Raven/Mystique are back too and it looks like both will take leading roles to ensure the X-men are ready to take on the threat of Apocalypse. Asking students to take on a mutant with world-destroying powers is quite a lot to take on.

One last thing to note is that while there’s some nice footage to behold it should also be mentioned that we don’t see Jubilee at all. Here’s to hoping maybe her scenes are too good to be shown in the trailer and that it’ll be worth the wait till the actual movie comes out. X-men: Apocalypse arrives in theaters on Memorial Day weekend, beginning May 27, 2016.